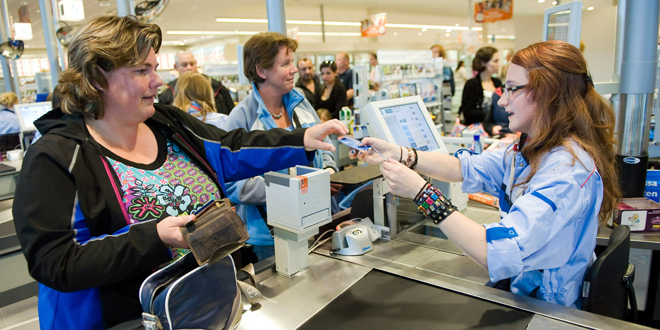 Retailers expect to lose nearly $4 billion this holiday season due to stolen merchandise being returned to stores, according to a recent survey.

The National Retail Federation surveyed grocery, department, discount, specialty and small retailers to predict the loss of $3.8 billion to individual people and crime rings returning stolen items during the holidays, according to a press release from the organization.

To read the full report from the National Retail Federation, click here.

Kate is profiles editor for Hardware Retailing magazine. She reports on news and industry events and writes about retailers' unique contributions to the independent home improvement sector. She graduated from Cedarville University in her home state of Ohio, where she earned a bachelor's degree in English and minored in creative writing. She loves being an aunt, teaching writing to kids, running, reading, farm living and, as Walt Whitman says, traveling the open road, “healthy, free, the world before me.”
Previous Ace Hardware Partners with Spike TV on “Framework” Show
Next USA Today Honors Founder of Home Improvement Website