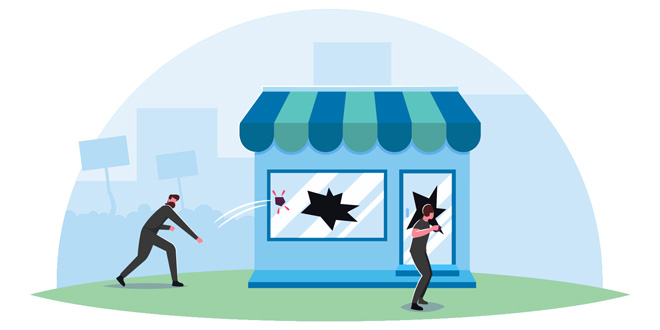 Theft and loss have always been a part of the retail landscape, but in the last several weeks, some major retailers have been the victim of organized theft rings. Both the Wall Street Journal and the New York Times have reported on the increase in retail robberies nationwide, including numerous smash-and-grab thefts at stores like Best Buy, Burberry and Nordstrom.

The National Retail Federation recently surveyed retailers and found that 69 percent of respondents saw an increase in organized retail crimes in the last year. The pandemic has been a major factor in the jump in thefts, but elements like policing and the availability of online marketplaces to sell stolen goods have also contributed to the increase.

The NHPA Trainer’s Toolbox offers several resources retailers can use to combat theft and shoplifting in their operations. The Spot a Shoplifter at Checkout module teaches cashiers what to look for during checkout to prevent shoplifting incidents, while the Making Your Store Safer checklist outlines the steps employees can take to promote loss prevention in your stores.

Crimes against retailers don’t just happen in the store, either. For best practices on recognizing and preventing cybercrimes, check out 4 Common Cybercrimes and How to Mitigate Your Risk.

Lindsey joined the NHPA staff in 2021 as an associate editor for Hardware Retailing magazine. A native of Ohio, Lindsey earned a B.S. in journalism and minors in business and sociology from Ohio University. She loves spending time with her husband, two kids, two cats and one dog, as well as doing DIY projects around the house, going to concerts, boating and cheering on the Cleveland Indians.
Previous 2021 Thanksgiving Holiday Weekend Sales
Next Enroll in NHPA’s New Financial Management Course by Jan. 6 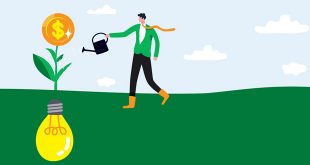