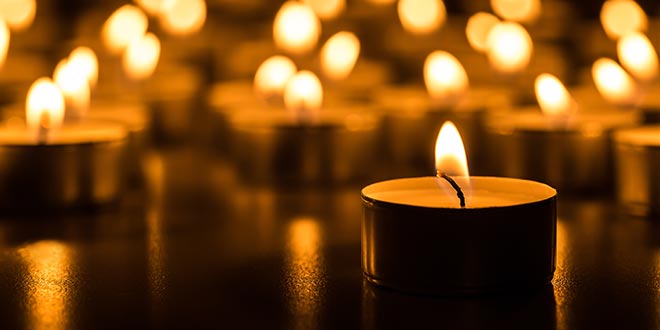 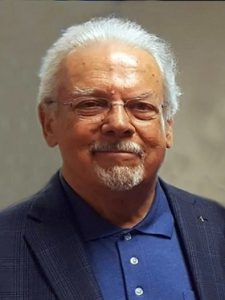 In retirement, he and his wife lived in Nashville, Indiana, where he pursued his hobbies of photography and genealogy.

Along with his wife, Gray is survived by two daughters; two brothers; and seven grandchildren; and many nieces and nephews. He was preceded in death by his son; a brother; and a sister-in-law.

Melanie is the managing editor for the North American Hardware and Paint Association. She has worked for the association since 2016. In her spare time, she enjoys cooking and baking without recipes and watching online makeup tutorials. She and her husband are raising their son and two fur children in Indianapolis.
Previous Going Private Is Not a New Suggestion for Sears
Next NRHA Partner Offers Roadside Assistance