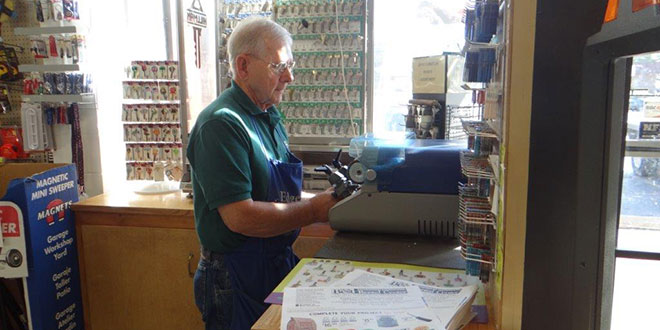 Through Edgewood Do it Best Hardware & Rental, Jerry Mobley and Dale Streets are able to use lifetimes of knowledge and experience to help customers from their community.

Both men began working for the store after long careers in other industries, and store co-owner Mike Lauderdale appreciates the unique contributions of both men.

“It’s getting harder and harder to find quality employees like Dale and Jerry,” Lauderdale says. “The life experience they have is wonderful.”

At the Cedar Rapids, Iowa, store, Lauderdale and his wife and Kelli have a staff of 22 employees, most of whom are part time. The store employs staffers of a variety of ages, but retirees provide schedule flexibility and experience that many other employees can’t.

“The older retired men and women we’ve hired to work part time in the store are very flexible with their hours. To keep them happy and stress free, if they request time off or a vacation, we always allow it,” Lauderdale says.

Streets has made a name for himself among customers. He had worked at a meat packing plant for 41 years and then a mechanical store room for seven year. Now, at 85 years old, he has spent the past 26 years improving his hardware knowledge and helping customers. He plans to continue working at the Edgewood Do it Best as long as he can.

“I thought the store seemed like a nice place to work and the managers seemed very nice. I could have retired, but I had no hobbies,” Streets says. “So what do you do? I got hired and I’ve been here ever since.”

Since entering the hardware business, Streets says he has seen plenty of changes.

“We have so many newer products than we had 26 years ago, many different items,” he says. “I look around and almost everything I see wasn’t here 26 years ago.”

Although Streets knew how to do repairs and DIY projects before he began working in the store, he has learned far more as years have gone by. As customers asked questions, Streets learned how to help them and now shoppers seek him out because he is so knowledgeable.

“Several times a day I have people request me when they walk in the door for help,” Streets says. “Since I’ve been here so long, they know I can help solve their problems.”

Lauderdale knows what a valuable employee Streets is. When Streets isn’t at the store, customers notice, he says.

“Dale goes away during the wintertime. He’s one of those snowbirds” Lauderdale says. “People come in mid-March and are always asking if he is back yet.”

Like Streets, Jerry Mobley came to Edgewood Do it Best Hardware & Rental after he had retired. He had worked in workshop making cabinets and had also spent many years at the same meat packing plant where Streets worked.

But for the past 13 years, Mobley, 78, has been repairing screen doors and windows and assisting customers at Edgewood Do it Best.

“After I retired, I knew I didn’t want to just sit around my wood shop and I thought working in a hardware store would be really interesting. And it is,” Mobley says. “This is a very good place to work and I’ve helped lots of customers over the years. If they need assistance on things like fixing a faucet or a door hinge or fixing a spindle on a stairwell, I know how to do it.”

In addition to using his knowledge in woodworking and home repairs to assist customers, Mobley makes himself available to fellow coworkers if they want to learn from him.

“A lot of younger people out of high school or college didn’t live in households with a lot of home repair,” he says. “I tell everyone that is hired here, if they want help or advice, I’ll take the time to show them things so they can show the customer.”

Renee Changnon is the retail outreach coordinator for NRHA. She meets with retailers in their stores and at industry events and introduces them to the services NRHA provides. Renee previously worked as a member of the NRHA communications team. She earned a degree in visual journalism from Illinois State University, where she served as the features editor for the school newspaper. After college, she implemented marketing and promotions initiatives at Jimmy John’s franchise locations across the country. She enjoys exploring books with her book club, Netflix marathons and hosting goat yoga at her apartment complex. Renee Changnon 317-275-9442 rchangnon@nrha.org
Previous 6 Lessons From Michigan Hardware Retailers
Next Banks Pushing to Increase Debit Card Swipe Fees 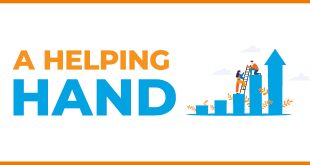 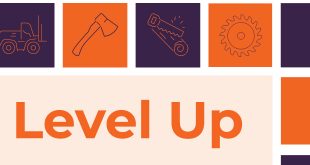 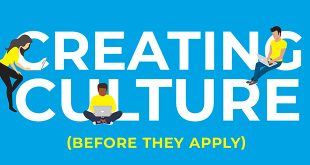 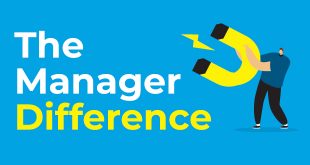