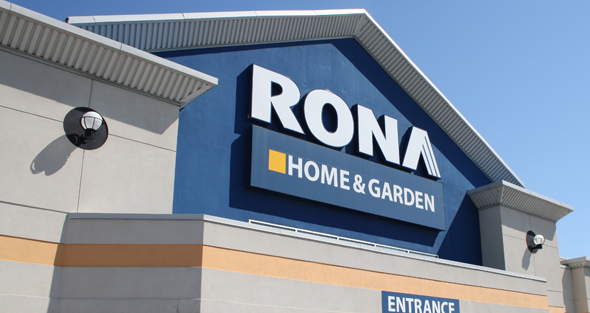 Canadian home improvement retailer RONA Inc. reported a decline in same-store sales and revenues in the fourth quarter 2013 and fiscal 2013 overall, a result of the “closure of the company’s underperforming stores and the difficult market conditions throughout the industry,” according to the company.

On an adjusted basis, the company’s recovery plan, including the effect of the additional week of activity in 2012, resulted in a reduction of selling, general and administrative expenses by $67.2 million, mainly through the closure of underperforming stores. Net of the gross margin lost following the closure of these stores, the recovery plan saw an increase of $34.2 million in 2013.

“In 2014, we will focus on deploying the new positioning of some banners and stabilizing our profit margins after having revised the pricing strategy and disposed of some excess inventory in 2013,” Sawyer said. “Most importantly, we will concentrate on meeting the needs of our target customers so that we can increase our market share in an industry that is experiencing a cyclical slowdown.”

Amanda Bell was an assistant editor of Hardware Retailing and NRHA. Amanda regularly visited with home improvement retailers across the country and attended industry events and seminars. She earned a degree in magazine journalism from Ball State University and has received honors for her work for Hardware Retailing from the Association of Marketing and Communication Professionals.
Previous Who’s Buying Houses? A Quick Look at Some Emerging Demographics
Next Ace Reports Record 2013 Sales, Profit Increases