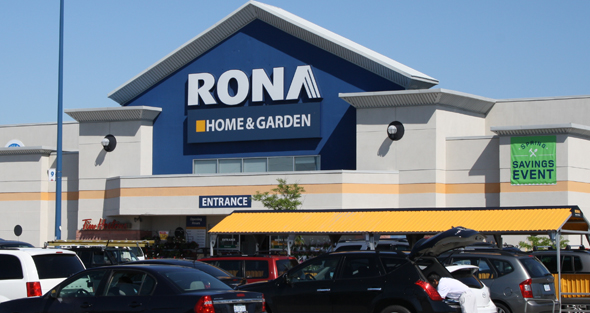 Rona Revenues Down in Third Quarter

Canadian home improvement retailer Rona Inc. reported a decline in same-store sales for the third quarter due “relatively unfavorable market conditions during the quarter,” according to the company.

The retailer reported revenues from continuing operations of about $1.17 billion in the third quarter of 2013, down 4.3 percent from the same period in 2012. The decrease stems mainly from $18.2 million in lost sales due to store closures over the last year and a 2.4 percent decrease in same-store sales.

The company decrease was partially offset by new store openings, which added $3.5 million to the quarter’s consolidated revenues.

A sharp drop in single-family housing starts in Canada also affected same-store sales, particularly in Quebec, the company says, where it declined by 31 percent during the quarter; RONA earns close to half of its revenues in Quebec.

The company said it also achieved $63 million of its $110 million in planned cost reductions this year, brought about mainly by job cuts, the renegotiation of major administrative service contracts and the closing of 11 underperforming stores in Ontario and British Columbia.

“The $63 million in annualized cost-savings achieved year-to-date has allowed us to quickly roll out measures that will have an ongoing impact on RONA’s financial performance, “ Rona President and CEO Robert Sawyer said.

Amanda Bell was an assistant editor of Hardware Retailing and NRHA. Amanda regularly visited with home improvement retailers across the country and attended industry events and seminars. She earned a degree in magazine journalism from Ball State University and has received honors for her work for Hardware Retailing from the Association of Marketing and Communication Professionals.
Previous Make Plans to Give Back this Holiday Season
Next Ace Posts Positive Earnings in Third Quarter 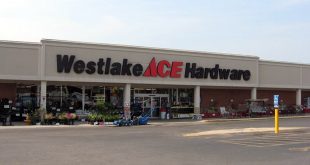