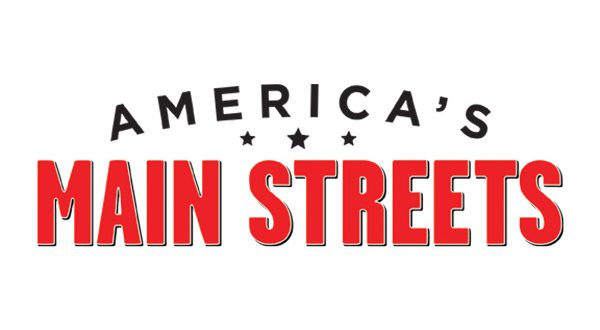 Independent We Stand is pleased to recognize Bridge Street Ashtabula in Ashtabula, Ohio, as the $25,000 winner of America’s Main Streets contest. As a top ten finalist two years in a row, voters rallied this year to push Ashtabula—population 18,311—to the top of 303 entrants. More than 200,000 total votes were cast by the public nationwide in the third annual contest.

With a lift bridge at the center of Bridge Street’s livelihood, the Ashtabula Lift Bridge Community Association (LBCA) formed in response to planned closure of the bridge for repairs in 2008. To combat the negative economic impact of the bridge closure and to counter the recession, LBCA established traffic-generating events like fairs, festivals and open houses to draw patrons to Bridge Street businesses despite disruptive construction. The organization, a 501(c)(3) nonprofit, also began promoting and developing the Historic Ashtabula Harbor as a major regional destination for tourism, recreation and entertainment.

“Time and time again, we see America’s Main Streets not only surviving hardship but showing innovation and ingenuity in the way they do it,” says Bill Brunelle, co-founder of Independent We Stand. “This port community pulled together to survive changes in the shipping industry in the early 20th century, expanded to serve post-war needs in the 1950’s and reinvented itself in 2008 when faced with serious economic challenges. We look forward to awarding the grand prize to this motivated group and seeing how they further impact local independent businesses and the people who support them.”

A colorful history lays the groundwork for Ashtabula. Connected by rail to the booming steel mills of Youngstown and Pittsburgh, Pennsylvania, it was once one of the busiest ports on the Great Lakes and in the world. It survived technological port advances at the turn of the century, and today Bridge Street is still home to a busy port, the cleanest river on Lake Erie, the largest private dock on the Great Lakes, a thriving small business and restaurant scene, and soon, new luxury condos and a boutique hotel.

“Ten years ago, Bridge Street was not the regional destination that it is today. Now, it is a ‘place to be,’” says LBCA Board Member Melinda McNutt. “It is our community and the small business owners we have to thank for their hard work, community pride and determination to not only survive the 2008 bridge closure but to persevere and bring the community to where it is today.”

Out of that closure came the annual Wine and Walleye Festival which, like the LCBA, celebrates its tenth year this summer. The festival is the backdrop for the “Main Streets Make Us Better” event hosted by Independent We Stand on the weekend of July 27-29, 2018. Over the next month, the LCBA will invite the community to choose a beautification project to be funded by the $25,000 America’s Main Streets grand prize. The project will be revealed at the event.

As part of its ongoing mission to promote small businesses, Independent We Stand created the “America’s Main Streets” contest to promote the important role Main Streets play in building economic success for their communities. Previous winners are Lynden, Washington, and DeLand, Florida.

Melanie is the communications and content manager for the North American Hardware and Paint Association. She joined the NHPA team in 2016 as an editor for Hardware Retailing and now helps lead the communications team to deliver relevant, timely content to the industry.
Previous Spoga+Gafa 2018 Presents the Latest Trends in Gardening and Outdoor Living
Next Former NRHA President Blair Douglas Dies