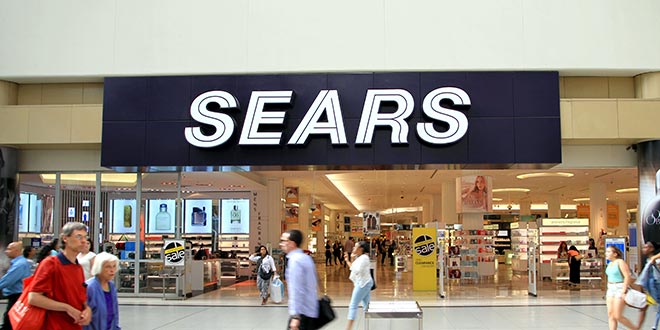 ESL Investments, the hedge fund operated by Sears Holding Corp.’s CEO Edward Lampert, has made a formal bid to purchase the Kenmore brand from Sears, the Chicago Tribune reports.

Earlier this year, it was reported that Sears was mulling the sale of the brand to the hedge fund.

In its proposal, the hedge fund valued Kenmore at $400 million, excluding the impact of cash or debt, according to a Securities and Exchange Commission filing.

In a separate proposal, ESL Investments is offering to purchase a portion of Sears’ home services division for $70 million, the article says.

In a statement to the Chicago Tribune, ESL Investments says the purchase of Kenmore would “enable Sears to improve its debt profile and liquidity position, creating the runway to help continue its transformation, and allow these businesses to unlock their considerable potential by further expanding their presence in the marketplace.”

ESL Investments says it is “prepared to move as quickly as possible,” according to the Chicago Tribune’s report.

Todd is trends editor for Hardware Retailing magazine. He graduated from Indiana University where he majored in journalism and French. Throughout his career, he has aimed to highlight small businesses and their community value. He joined NRHA in 2017.
Previous 6 Trends On Display at the 2018 IGC Show
Next Ace Hardware on Getting ‘Faster Than Amazon’