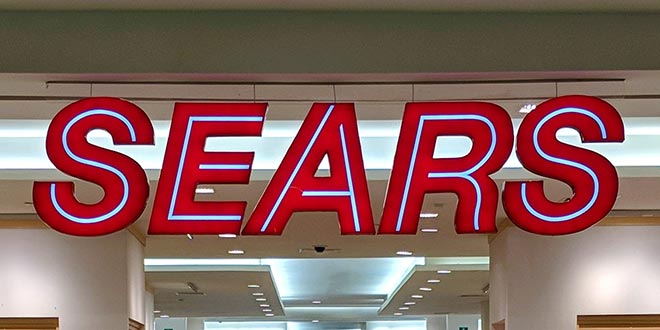 After closing about 400 stores in the last year, Sears has confirmed that it is set to close 63 additional locations in September.

These closures include 48 Sears stores and 15 Kmarts, according to the company.

The retailer published a list of the stores that are closing, as well as the June and July time frames when the Sears Auto Centers at each location will close.

“We continue to evaluate our network of stores, which are a critical component in our transformation, and will make further adjustments as needed and as warranted,” the company says in a statement.

ESL Investments, the hedge fund Sears CEO Edward Lampert operates, announced it has received inquiries from prospective partners since offering to buy Kenmore and other assets in April, CNBC reports.

Lampert filed a letter with the Securities and Exchange Commission, asking for permission to “engage” with these partners so ESL Investments can “put forward a definitive proposal that will result in the most benefit to Sears.”

The company’s decline has been years in the making, but has recently accelerated. Its stock has dipped in value more than 50 percent in the past 12 months, according to CNBC.

In March, the retailer announced its 2017 year-end financial results, revealing revenue of $16.7 billion, for a $5.4 billion decrease from 2016.

Todd is trends editor for Hardware Retailing magazine. He graduated from Indiana University where he majored in journalism and French. Throughout his career, he has aimed to highlight small businesses and their community value. He joined NRHA in 2017.
Previous Home Depot Spending $11B on ‘Internal Improvements’
Next Lowe’s Phasing Out Paint Removers Containing 2 Chemicals