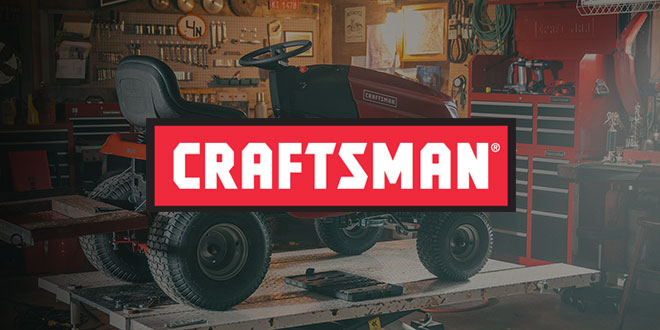 Sears Holdings Corp. has acknowledged “substantial doubt” in its ability to stay out of bankruptcy, which may kill recent sales of its businesses, such as Craftsman.

The struggling retailer released its annual report on Tuesday, and the news was dismal.

Based on information from the report, USA Today says Stanley Black & Decker might lose the Craftsman tool brand it purchased from Sears if Sears files for bankruptcy. Stanley announced the agreement to purchase Craftsman for $900 million in January, and the deal closed earlier this month.

In a bankruptcy case, it is common for a judge to examine a company’s recent transactions “to determine whether those deals unfairly extracted value that otherwise would have gone to senior creditors,” USA Today reports.

If Sears were to file for bankruptcy, a judge would review the Craftsman sale and determine if it violates “fraudulent conveyance and transfer laws and legal capital requirements,” USA Today reports.

Law prohibits companies from entering into deals that make them unable to pay their creditors and doesn’t allow insolvent companies to sell assets, according to USA Today.

If a judge decides that Sears was insolvent at the time of the Craftsman sale or entered into the agreement knowing it wouldn’t be able to repay its debts, Stanley may be required to give up the Craftsman brand to repay Sears’ creditors, USA Today says.

In its annual report, Sears says it is “continuing to pursue a transformation strategy and to explore potential initiatives to enhance…financial flexibility and liquidity.”

Melanie is the managing editor for the North American Hardware and Paint Association. She has worked for the association since 2016. In her spare time, she enjoys cooking and baking without recipes and watching online makeup tutorials. She and her husband are raising their son and two fur children in Indianapolis.
Previous Glazed Porcelain Floor Tile
Next Edible Spoons 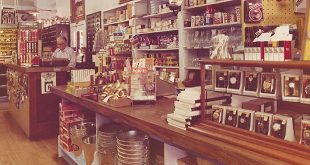 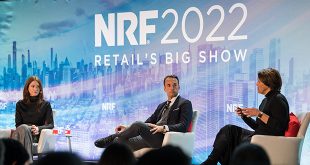 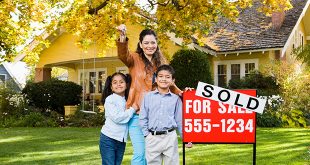