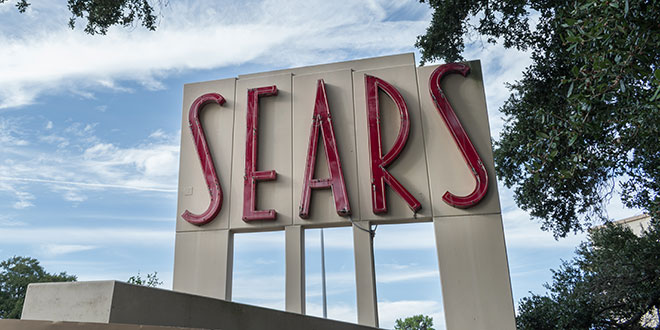 Sears Holdings Corp. is suing its former CEO and the hedge fund he manages for allegedly funneling $2 billion in assets from the retailer, according to the Chicago Tribune.

Sears claims that Edward Lampert, the company’s former CEO, “systemically picked off the retailing giant’s most valuable and enduring assets as the company’s losses deepened,” according to the article. The company claims Lampert and his hedge fund, ESL Investments, promise an unrealistic financial recovery for Sears.

“Had defendants not taken these illegal and improper actions, Sears would have had billions of dollars to pay its third-party creditors today and would not have endured the amount of disruption, expense and job losses resulting from its recent bankruptcy filings,” Sears’ lawyers write in the lawsuit.

In filings, it is alleged that Lampert “directed employees to produce financial plans reflecting ‘fanciful, bad-faith’ predictions of a turnaround in Sears’ performance,” according to the article.

In a statement, ESL Investments says Sears was “solvent throughout the period the transactions took place and received more than $3 billion through the transactions criticized in the lawsuit,” according to the report.

The Tribune says the lawsuit was filed by a team that is overseeing the remains of Sears’ business after ESL Investments purchased the majority of Sears’ remaining assets in a bankruptcy auction. The lawsuit “seeks to recover the property that was allegedly fraudulently transferred,” according to the article.

Todd is trends editor for Hardware Retailing magazine. He graduated from Indiana University where he majored in journalism and French. Throughout his career, he has aimed to highlight small businesses and their community value. He joined NRHA in 2017.
Previous U.S. Retail Sales Rise in March
Next NRHA Unveils Second Original Podcast