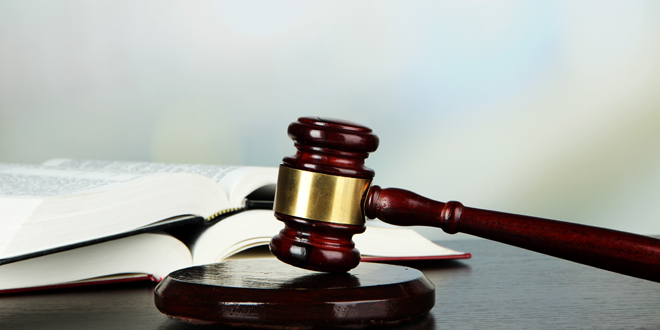 The U.S. Senate closed debate on the latest version of the Marketplace Fairness Act last week by a vote of 63-30, but the final vote on passage was delayed until May 6, after senators return from a weeklong vacation.

The legislation, introduced on Feb. 14, was initially proposed in an effort to close the loophole that lets online retailers like Amazon avoid charging sales tax where they don’t have any physical stores or warehouses.

The bill would allow states to require online retailers to collect state and local sales taxes for purchases made over the Internet. The sales taxes would be sent to the states where shoppers live.

The bill’s supporters, including the National Retail Federation, Amazon and President Barack Obama, contend the bill will level the playing field between online and brick-and-mortar retailers.

Critics, which include activist group Heritage Action for America, argue that the bill would impose complicated regulations and wouldn’t do enough to protect small businesses. The bill includes an exemption for online sellers who made less than $1 million in the previous calendar year.

“This is an important economic issue confronting America’s retail industry, the nation’s largest private sector employer,” National Retail Federation President and CEO Matthew Shay said. “This is fundamentally about fairness and the need for government to end its discriminatory sales tax policy that disadvantages local, community-based retailers in favor of remote and online sellers.

Amanda Bell was an assistant editor of Hardware Retailing and NRHA. Amanda regularly visited with home improvement retailers across the country and attended industry events and seminars. She earned a degree in magazine journalism from Ball State University and has received honors for her work for Hardware Retailing from the Association of Marketing and Communication Professionals.
Previous Home Hardware Names 2012 Store of the Year
Next Under the Sea