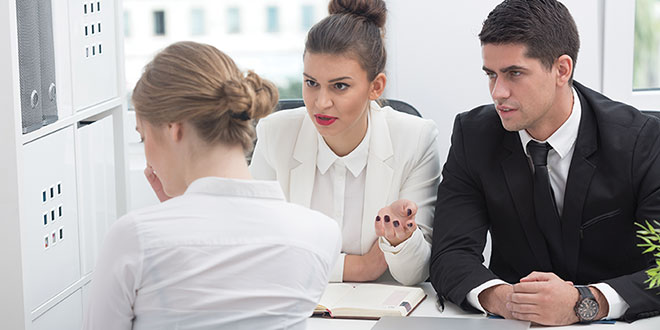 As of May, 30 states and the District of Columbia allow some form of legalized marijuana, including eight states that allow marijuana use without a doctor’s prescription. This year’s midterm elections could bring another wave of legalization as voters in six states decide on marijuana ballot measures. For employers, the increasing access to legal marijuana is posing new challenges.

While voters have moved to legalize marijuana in certain states, it remains illegal on the federal level. Because of this discord between state and federal law, the Society for Human Resource Management (SHRM) notes that employers across the country need to review their existing policies and determine for themselves how to navigate federal and local laws.

Hardware Retailing consulted SHRM and Jim Reidy, an attorney with Sheehan Phinney and director-at-large for SHRM in New Hampshire, where the possession of small amounts of marijuana was recently decriminalized. Reidy and SHRM offer insight on how shifting marijuana laws are impacting the workplace and what retailers should know to safeguard their operations. 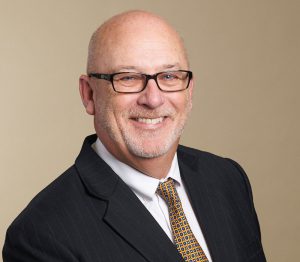 Jim Reidy has legal experience pertaining to labor and employment law with an emphasis on assisting employers to effectively avoid and defend against disputes. He has represented several organizations ranging from multinational corporations to not-for-profits and family-owned businesses.

Todd is trends editor for Hardware Retailing magazine. He graduated from Indiana University where he majored in journalism and French. Throughout his career, he has aimed to highlight small businesses and their community value. He joined NRHA in 2017.
Previous Sears CEO Offers to Buy Kenmore, Additional Assets
Next How Creating Simple Videos Can Help Tell Your Brand’s Story