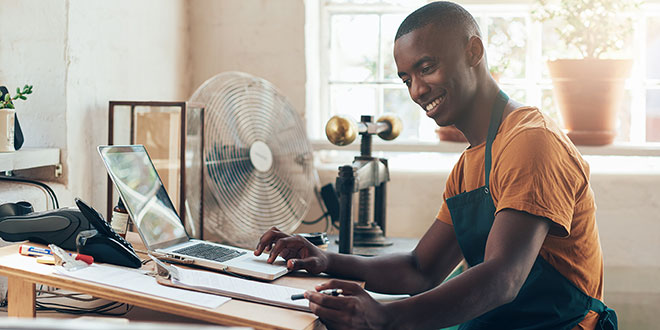 According to data from the MetLife & U.S. Chamber of Commerce Small Business Index, employers in the U.S. feel more confident about the state of the nation’s economy and their own finances.

In the latest index, the overall economic outlook score increased to 68.7, meaning roughly 69 percent of small business owners “currently have a positive outlook about their companies and the small business environment in the U.S.,” according to a press release. The latest index represents a 3.1 point increase over the first quarter of the year.

The survey polled 1,000 small business owners and increased economic confidence was noted across all demographic groups, according to the data.

“Small business owners are showing renewed confidence that the nation’s economy is poised for growth, following the resolution of the longest shutdown in government history,” says Jessica Moser, senior vice president and head of MetLife’s Group Benefits Small & Specialty Business. “This rebound in small business sentiment is a powerful leading indicator, as small companies have long been a significant growth engine for our country.”

In February, the U.S. economy added jobs for the 100th consecutive month.

Todd is trends editor for Hardware Retailing magazine. He graduated from Indiana University where he majored in journalism and French. Throughout his career, he has aimed to highlight small businesses and their community value. He joined NRHA in 2017.
Previous Offset Straight Snips
Next Backpacking Mattress