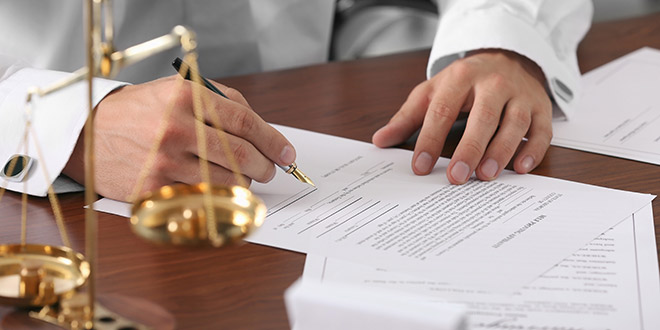 Small business owners in the U.S. can now get and give a new employee benefit, courtesy of a bill the president signed into law this week.

Starting Jan. 1, the new law will allow companies that employ fewer than 50 full-time workers to reimburse insurance premiums for employees who buy their own health insurance.

As a result, a business can choose to stop offering a group insurance plan but get the tax benefits of paying for insurance, according to Forbes.

A qualifying company “can reimburse employees for purchasing individual health insurance as if it were directly paying the premiums on a group health policy: the employee won’t have to pay taxes on the company’s premium contribution, and the company won’t owe payroll taxes on it, either,” Forbes reports.

The legislation will allow small businesses to offer health reimbursement arrangements, which companies can use to cover the costs of health insurance premiums and other medical expenses for employees.

Forbes reports that a small business can only offer the benefit if it follows these and other requirements:

For several years, small businesses that employed fewer than 50 full-time workers and were not mandated to provide insurance under the Affordable Care Act could not, by law, use a health care reimbursement arrangement “unless it was tied to an existing group health plan—the opposite of what the new law allows,” the Forbes article says. The penalties were expensive fines.

“The excessive fines that would have been issued by the IRS could have bankrupted many small businesses,” says Juanita Duggan, president and CEO of the National Federation of Independent Business. “The president’s signature today removes the threat against small employers who think they are doing the right thing for helping their employees.”

Melanie is the communications and content manager for the North American Hardware and Paint Association. She joined the NHPA team in 2016 as an editor for Hardware Retailing and now helps lead the communications team to deliver relevant, timely content to the industry.
Previous 3 Ways to Bring In Holiday Shoppers
Next A New-Year Inspired Kitchen