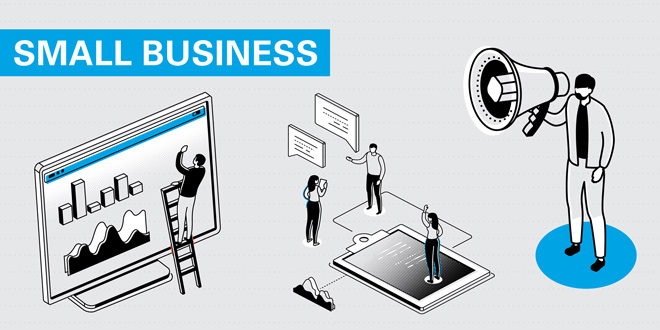 Small Businesses Are the Essential Economy

Small businesses are often called the backbone of the American economy, but never has that truth been clearer than during this pandemic. In addition to sickening millions of people, the outbreak abruptly crippled much of the global economy. The downturn quickly revealed to policymakers and everyday Americans the essential role small businesses play in their communities. Long hailed as a backbone, these businesses rapidly became the essential economy.

Within days of the outbreak surging in the U.S., state and local governments began to order the closure of nonessential businesses, including movie theaters, car washes and fitness centers. Public schools, daycare centers and universities also closed their doors. What remained was a network of essential businesses, including grocery stores, pharmacies and many hardware stores. These businesses, lawmakers said, would sustain the country through the most significant and widespread crisis many Americans had ever seen.

For uneasy Americans, these essential businesses also became a symbol of stability. Shelves went bare at first but soon returned to normal as the supply chain stabilized. As customers settled into their new routines at home, the essential businesses were a reminder that some things would not change. Indeed, many hardware stores gave customers the inspiration and materials they needed to make their house feel more like a home during the crisis.

Closed, But Not Forgotten
Even those small businesses not deemed essential by law were not forgotten. They, too, became a vehicle for relief. The federal government’s Paycheck Protection Program ushered support to individual Americans through the country’s small businesses, who employ a majority of American workers. Meanwhile, the Small Business Administration began making Economic Injury Disaster Loans available for small businesses in need of advances in funding. Together, these relief programs have allowed small businesses to continue making payroll and to offset other COVID-related losses.

This support for small businesses is telling. It is a recognition that, open or closed, small businesses play a profound role in the lives of everyday Americans. They create jobs, pay taxes, reinvest in the community and are essential to keep the country going.

Local Impact
In particular, small businesses are essential for their local impact. They create value first and foremost at the community level. While national chains and big businesses funnel their profits away from local communities to their national headquarters, small businesses keep their proceeds in the local economy.

Research from Independent We Stand, the North American Retail Hardware Association and Civic Economics has shown that locally owned hardware stores, in particular, reinvest revenue with a rate of return that is 130 percent more than chain retailers. The research also indicates that locally owned hardware stores reinvest 30.4 percent of their revenues locally, for a local advantage that is 676 percent higher than Amazon provides.

During a crisis, this local impact is key—and the coronavirus pandemic illustrates why. Throughout the pandemic, the national economy has been bolstered by the Federal Reserve, which has cut interest rates and bought government bonds to encourage investment and prevent panic in the stock market. Those are important measures for the national economy, but they do very little for local economies across the country. Instead, local economies rely on local businesses to keep their workers employed and their consumers spending. 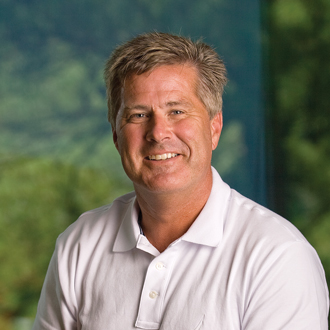 Bill Brunelle is the co-founder of shop local movement Independent We Stand (IWS), which educates communities about the benefits of supporting locally owned businesses. IWS inspires small business owners to celebrate their locally owned status and helps consumers understand their value. IWS is sponsored by STIHL, Do it Best Corp. and PPG Paints.
Share 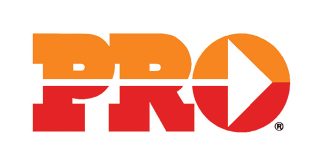