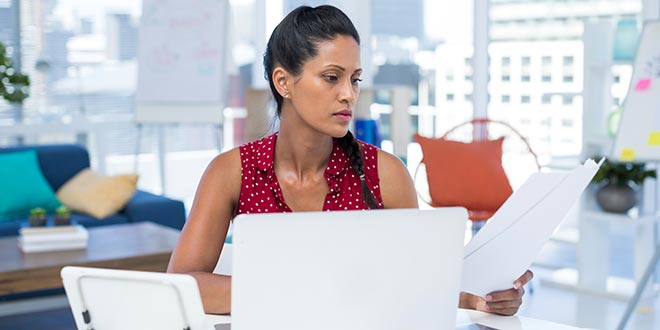 Health care in the U.S. has been a prominent conversation in the media in recent weeks, and small businesses and how health care legislation currently impacts them are often involved.

In a recent report by The New York Times, small business owners expressed mixed opinions about the state of health care in the U.S.

The National Federation of Independent Business was recently lobbying the Senate to repeal the Affordable Care Act during the legislative body’s recent consideration of the law, reports the Times.

“Small-business owners are deeply disappointed,” Jack Mozloom, a spokesman for the group, says in the article. “The high cost of health care has been the No. 1 concern for small business owners for more than three decades.”

In the early morning of July 28, the Senate voted 49-51 against a bill that would have eliminated key provisions of the Affordable Care Act—the individual mandate to purchase insurance and the requirement that large employers provide insurance—according to The New York Times.

Melanie is the managing editor for the North American Hardware and Paint Association. She has worked for the association since 2016. In her spare time, she enjoys cooking and baking without recipes and watching online makeup tutorials. She and her husband are raising their son and two fur children in Indianapolis.
Previous Retailers Share Tips to Rebound After Calamity
Next Facebook Live Videos Leave Consumers Hungry for More