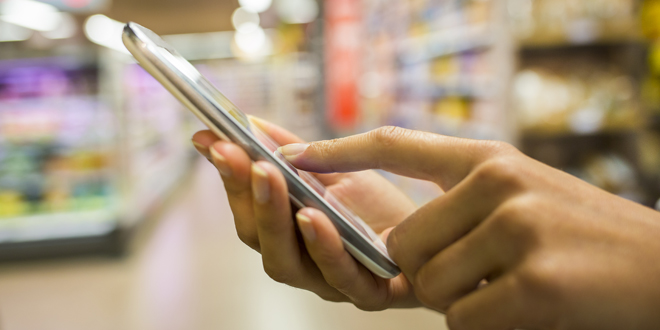 When staff at Picton Home Hardware wanted to get rid of some dead inventory, they turned to social media.

A couple of employees thought of the idea of picking five items that hadn’t sold in more than a year and auctioning them off on the store’s Facebook page. Minimum bids started at about half of each product’s regular cost and went up in 5-dollar increments.

The products included a circular saw, a slow cooker, a food processor, an iPod-compatible stereo and a back massager. They were auctioned one at a time, with each auction lasting about three days. Once the highest bidder was announced, the product was set aside for the customer to pick up.
All winning bidders had their photos taken when they came in to pick up what they’d bought; the photos were then posted on the store’s Facebook page.

“We weren’t sure how they would work on Facebook, and we didn’t know whether or not people would like it, but we wanted to give it a try,” says owner Adam Busscher. “Everyone seemed to think it was a great idea. Everyone who came in to the store to pick up their items felt like they’d won something.

“It was good for the store and good for the customers, who generally got very good prices on each of the items,” he says.

In addition to bringing customers in to the store, the auction—which was advertised only via Facebook—drove plenty of traffic to the store’s page, Busscher says. “It really garnered a lot of success. We wanted to experiment with our social media a little and learn more about our Facebook followers and just see what happened. We’re pleased with the results.”

While he cautions against doing too many auctions—“people would probably get tired of it if we had a product to bid on every day, and they wouldn’t think it was much of a bargain”—he does plan to hold another auction sometime in the spring.

“It will be a good time for us to promote those seasonal items. This was a really effective promo. We’re looking forward to trying it again.”

Liz is the special projects editor for Hardware Retailing magazine. She reports on news and trends, visits retailers, and attends industry events. She graduated from Xavier University, where she earned a degree in English and Spanish and was a member of the swim team. Liz is a Louisville, Kentucky, native who lives in Indianapolis with her husband and two children. She enjoys swimming, reading, doing home improvement projects around her house and cheering on her two favorite basketball teams, the Kentucky Wildcats and the Xavier Musketeers.
Previous Furniture Department Makes Store Feel Like Home
Next A Quick Fix for Merchandising