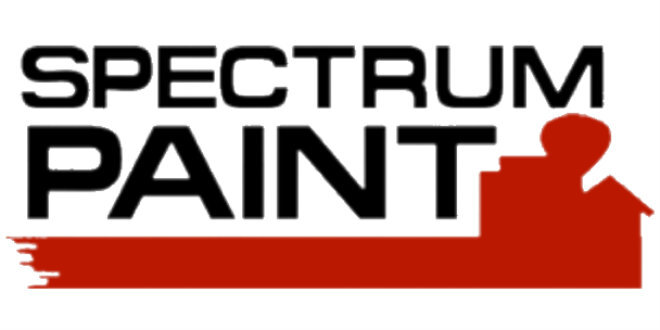 Spectrum Paint Co. and members of the Richard family have announced plans to acquire the assets of Richard’s Paint Mfg. Co. in Rockledge, Florida.

“This is a perfect union between a successful family-owned paint manufacturer and a large independent paint dealer,” says Eric Richard.

“We look forward to growing our existing brands as well as expanding our market share with the addition of our own brand of products,” says Travis Detter, president of Spectrum Paint.  “I have known and trusted the Richard family for more than 20 years, which is why we are excited for this new opportunity that will help secure our future success.”

Founded by Edward Richard Sr. more than 60 years ago, Richard’s Paint became one of the most successfully family-owned manufacturing companies in the U.S.

Spectrum Paint currently has more than 80 locations throughout the U.S., primarily selling Benjamin Moore and PPG paints and coatings.

The acquisition is expected to be finalized Nov. 30th.

Todd is trends editor for Hardware Retailing magazine. He graduated from Indiana University where he majored in journalism and French. Throughout his career, he has aimed to highlight small businesses and their community value. He joined NRHA in 2017.
Previous Markle Do it Best Hardware Proves to be Essential and Generous
Next Access NRHA All-Industry Conference Content