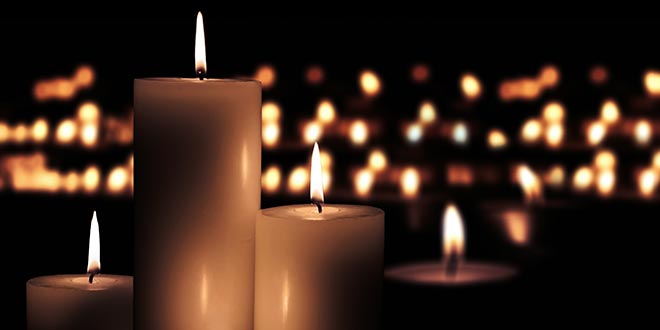 Longtime Wallace Hardware employee Stanley Price recently died at the age of 91 in Morristown, Tennessee. He had worked for Wallace for 70 years.

He joined the U.S. Army in 1945 and served a tour of duty in Europe. Afterward, he returned to the U.S. to finish high school. He married his wife, Fioretta, in 1948.

In May 1947, Price accepted a job at Wallace Hardware, where he served in many roles before discovering his unique aptitude for merchandising.

After the company joined PRO Hardware in 1963, Price oversaw its new merchandising department.

“Over the years, Stanley implemented his ingenuity, creativity and progressive thinking in his store merchandising concepts. His ideas led to innovations that have completely changed the hardware industry,” Wallace Hardware says in a statement.

In 2017, Price retired from his work in sales, store design and merchandising with the company.

Todd is trends editor for Hardware Retailing magazine. He graduated from Indiana University where he majored in journalism and French. Throughout his career, he has aimed to highlight small businesses and their community value. He joined NRHA in 2017.
Previous Orgill to Expand Texas Distribution Center
Next Orgill Partners With Unilog for Digital Solutions