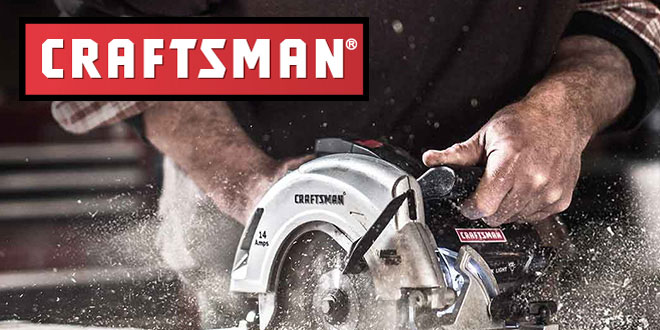 Stanley Black & Decker announced it has completed its purchase of the Craftsman brand from Sears Holdings Corp. for approximately $900 million.

The acquisition, which was first announced in January, gives “Stanley Black & Decker the right to develop, manufacture and sell Craftsman-branded products outside the Sears Holdings and Sears Hometown & Outlet Stores distribution channels,” according to a press release from the manufacturer.

Stanley Black & Decker president and CEO James M. Loree expressed the company’s excitement to finalize the deal and continue “providing reliable products at a good value” to the brand’s loyal consumer following. Loree says the company plans to invest in the Craftsman brand by focusing on quality, innovation and U.S. manufacturing. The goal is to increase sales through new channels, and he adds that Stanley will announce distribution plans as they develop.

“We are confident that we can grow Craftsman while continuing to execute on our core strategic initiatives, leveraging our world class innovation, commercial and operational excellence and experienced team,” Loree says in the press release.

He also adds that the Craftsman warranty will remain for existing customers. The company also plans to provide similar warranties in the future.

Renee Changnon is the retail outreach coordinator for NRHA. She meets with retailers in their stores and at industry events and introduces them to the services NRHA provides. Renee previously worked as a member of the NRHA communications team. She earned a degree in visual journalism from Illinois State University, where she served as the features editor for the school newspaper. After college, she implemented marketing and promotions initiatives at Jimmy John’s franchise locations across the country. She enjoys exploring books with her book club, Netflix marathons and hosting goat yoga at her apartment complex. Renee Changnon 317-275-9442 rchangnon@nrha.org
Previous Lowe’s Virtual Reality Tool Teaches DIY Projects
Next Christmas Tree Scent