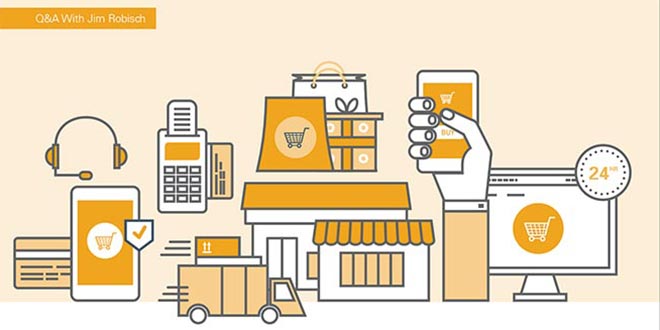 In an interview with Hardware Retailing, Jim Robisch of The Farnsworth Group discusses how retailers must not lose sight of the importance of in-store customer experiences while trying to compete against e-commerce businesses, such as Amazon.

Hardware Retailing (HR): What should retailers learn from recent research on what customers want from in-store experiences?

Jim Robisch (JR): Retailers have to recognize that although online retailing is important and relevant,
the store hasn’t lost its importance. The brick-and-mortar location is both an avenue for selling products and a support system for online sales. 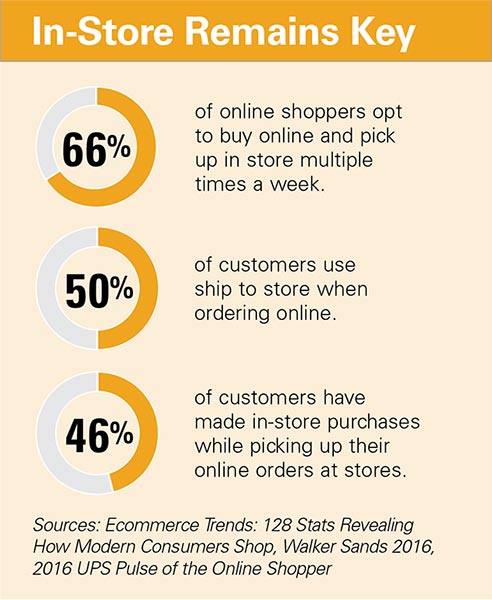 HR: What can retailers take away from the recent Merchandising for Profit Study that you helped NRHA compile?

It’s hands-down solid confirmation once again that people tend to forget why you need to discipline your stores around detailed merchandising.

Our market research on store image shows that retailers are spending time, energy and money on things that aren’t as important as they think they are. The reason they think they’re important is carryover. “We always did this. We live by this.” When they’re doing that, they’re ignoring what’s extremely important.

They should be polishing their price image and becoming a place where people think they can get a deal.

HR: What are some key reasons for why the in-store experience is important?

JR: The store is the environment in which retailers can showcase all the things they’re good at and differentiate from their competitors. They really can have an impact in the store.

Independent home improvement stores tend to have a loyal customer base that shops weekly, monthly or every day. Retailers should ask, “What are we communicating to them about the brand? How are we showing that we have broader and deeper assortments than perhaps they thought?” They can do that through merchandising, pricing and service.

A strength of independents is that they are typically viewed as having more knowledgeable employees than big-box stores have. 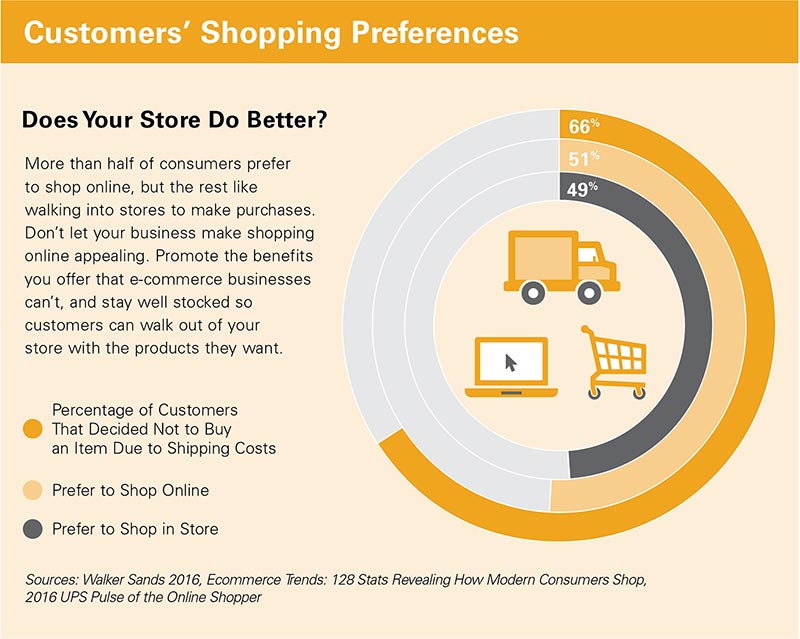 HR: What are some problems you often see in stores and what do you recommend for improving those locations’ in-store experiences for customers?

JR: When we ask customers what they like and don’t like about a store, we find that stores are often less than easily self-shopped. Some stores
are lax, I guess, at what I call house cleaning.

The store is still important because it gives the independent a theater for showing the movie of why they’re great and why they’re better than competitors. You can compete better if you pay more attention to the store. 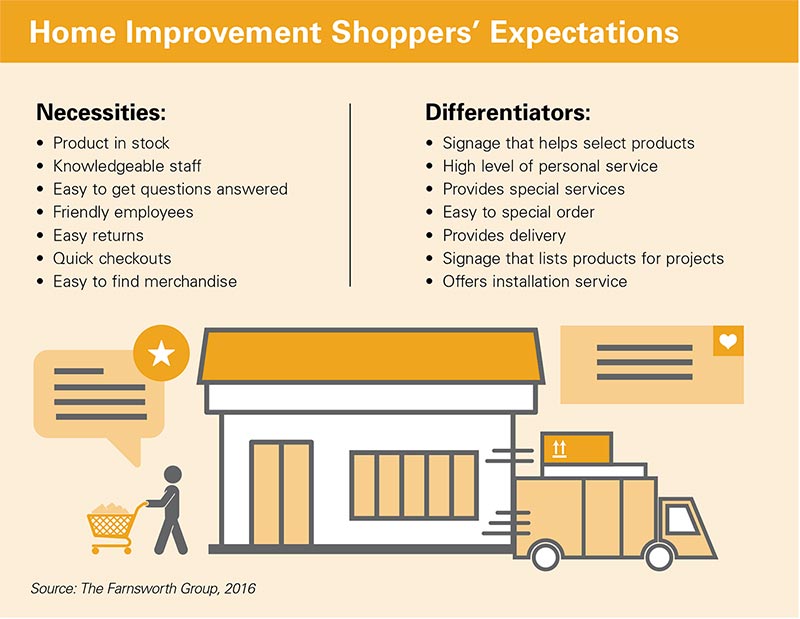 HR: What are retailers doing instead of focusing on improving in-store experiences?

JR: There are operators who are so obsessed with Amazon. They want to know how they are going to compete in e-commerce. They can never battle it on their own. Or they are trying to be social media gurus at the expense of other aspects of their business. They’re ignoring what’s happening in the store.

E-commerce and social media are critical. But when you start talking to customers who have water leaking on their floor and they don’t know why, you’re dealing with their problems in store.

HR: How can retailers determine what they need to prioritize to improve the in-store environment?

JR: Retailers have to ask themselves, “Would I shop at this store myself?”

If they can’t do that, they should ask themselves, “What are the five things that I’ve been talking about and thinking about doing and haven’t done in the past 18 months?” Those things are probably very important. Then they need to put a plan together to get them done.

Most of them know what the heck they need to do, but they don’t know how to get off the square and just do it. They’ve got to take the first step.

HR: Why is it so difficult to take that first step?

JR: When business is good, a lot of retailers get complacent. Most independent retailers are very smart people. But I think they too often let emotional biases get in the way of rational thinking.

For example, someone might ask, “Why can’t independent hardware stores sell more paint?” The answer is that they won’t do the things they need to do to sell more paint.

Business owners often talk about expanding, modernizing or making other changes for years without doing anything.

If it’s continually on your mind, it’s important. Why not check it off your list?

Kate is profiles editor for Hardware Retailing magazine. She reports on news and industry events and writes about retailers' unique contributions to the independent home improvement sector. She graduated from Cedarville University in her home state of Ohio, where she earned a bachelor's degree in English and minored in creative writing. She loves being an aunt, teaching writing to kids, running, reading, farm living and, as Walt Whitman says, traveling the open road, “healthy, free, the world before me.”
Previous Selling to Animal Owners, Even if Pet Products Aren’t Your Niche
Next A 360-Degree View of Target