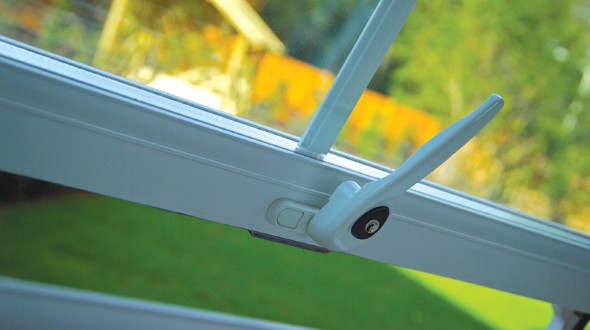 A recent nationwide survey reports Americans’ concerns about home security and whom they trust to keep their possessions safe.

The study, conducted by third-party research firm Kelton Global and sponsored by Schlage to bring attention to October as National Crime Prevention Month, reports that nearly three out of four respondents would ask family or friends to visit their homes when they are out of town, versus only one-third of respondents who would set an alarm during their absence. Other findings included:

Amanda Bell was an assistant editor of Hardware Retailing and NRHA. Amanda regularly visited with home improvement retailers across the country and attended industry events and seminars. She earned a degree in magazine journalism from Ball State University and has received honors for her work for Hardware Retailing from the Association of Marketing and Communication Professionals.
Previous To Invest or Not to Invest? Questions Every Retailer Should Be Asking
Next Environmental Concerns Prompted Lumber Liquidators Raid 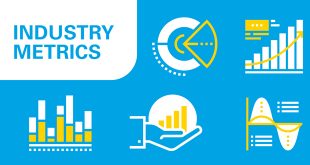