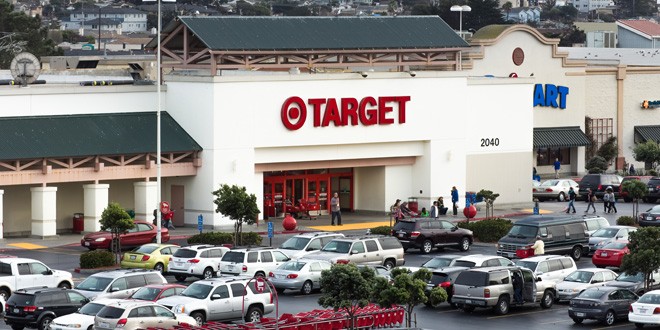 Consumers who were victims of the Target data breach of 2013 may soon receive compensation for any financial losses they faced.

On Thursday, March 19, a judge gave the preliminary approval for a $10 million settlement of a lawsuit filed by customers of Target, according to an article in The New York Times.

While this settlement would resolve most of the 140 consumer lawsuits filed over the data breach, it does not cover financial institutions such as banks and credit unions, an article by the National Law Journal states.

Based on the terms of the settlement, class members will be eligible for up to $10,000 each. However, those seeking compensation must submit documentation, such as a credit card statements or invoices to prove the losses are from the Target data breach, the National Law Journal explains.

In addition to credit card statements or invoices, The New York Times article says that customers “must also show that they invested time in addressing the fraudulent charges and incurred costs from correcting their credit report because of higher interest rates or fees, from replacing driver’s licenses or other forms of identification, or from hiring identity protection companies or lawyers.”

In addition to the settlement, Target has agreed to appoint a chief information security officer, train employees and maintain a data breach program, the National Law Journal says.

The final hearing for the settlement is set for Nov. 10.

Renee Changnon is the retail outreach coordinator for NRHA. She meets with retailers in their stores and at industry events and introduces them to the services NRHA provides. Renee previously worked as a member of the NRHA communications team. She earned a degree in visual journalism from Illinois State University, where she served as the features editor for the school newspaper. After college, she implemented marketing and promotions initiatives at Jimmy John’s franchise locations across the country. She enjoys exploring books with her book club, Netflix marathons and hosting goat yoga at her apartment complex. Renee Changnon 317-275-9442 rchangnon@nrha.org
Previous Hybrid Grill
Next Service and Relationships Emphasized at Ace Convention