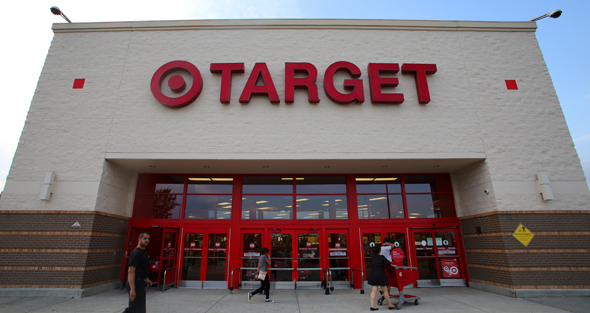 Target is getting out of the Canada market, closing its 133 stores in the country because the Canadian division was unprofitable.

Corporate leadership couldn’t develop a feasible plan to get Target Canada profitable until 2021 at the soonest, according to CEO and corporation chairman Brian Cornell in a company press release. Minnesota-based Target will liquidate its Canadian division and focus on growing its U.S. business, which operates 1,801 stores, the press release says.

Target Canada employs approximately 17,600 people, who the company plans to provide with a minimum of 16 weeks of wages and benefits coverage as compensation for the business closure.

Stopping Canadian operations is expected to result in cash costs of up to $600 million in 2015 and beyond.

“Personally, this was a very difficult decision, but it was the right decision for our company,” Cornell says. “With the full support of Target Corporation’s board of directors, we have determined that it is in the best interest of our business and our shareholders to exit the Canadian market and focus on driving growth and building further momentum in our U.S. business.”

Kate is profiles editor for Hardware Retailing magazine. She reports on news and industry events and writes about retailers' unique contributions to the independent home improvement sector. She graduated from Cedarville University in her home state of Ohio, where she earned a bachelor's degree in English and minored in creative writing. She loves being an aunt, teaching writing to kids, running, reading, farm living and, as Walt Whitman says, traveling the open road, “healthy, free, the world before me.”
Previous Ex-Lowe’s Employee Files Discrimination Lawsuit
Next Holiday Sales Totals Highest Since 2011