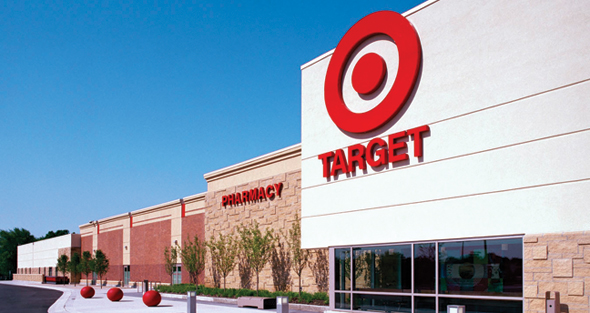 Target reported Thursday that its stores have been hit by a major credit-card attack involving up to 40 million accounts.

Chief Executive Officer Greg Steinhafel confirmed earlier reports that a brazen data breach had taken place. In a statement, Steinhafel says: “Target is working closely with law enforcement and financial institutions, and has identified and resolved the issue.”

The retailer said that the unlawful access to customer information took place between Nov. 27 and Dec. 15.

The breach began around Black Friday, the day after Thanksgiving and the busiest shopping day of the year. It involves the theft of information stored on the magnetic stripe on the backs of cards used at nearly all every Target store around the country.

Target is based in Minneapolis and has almost 1,800 stores in the United States and 124 in Canada.

Experts say that many companies—large and small—are typically under-prepared when they face a breach. The most important way to handle a breach is to respond quickly, to help communicate both with those affected and with regulators, to bring in the right experts to address the breach (such as forensics experts who can stop cyber attacks) and to help preserve the public’s trust in the company,

“We see breaches across all sizes of companies,” says Mike Donovan, Global Focus Group Leader for Beazley Breach Response. “You see the stories about the big ones in the news, but breaches are affecting companies all across the board.”

Amanda Bell was an assistant editor of Hardware Retailing and NRHA. Amanda regularly visited with home improvement retailers across the country and attended industry events and seminars. She earned a degree in magazine journalism from Ball State University and has received honors for her work for Hardware Retailing from the Association of Marketing and Communication Professionals.
Previous Former Do it Best President and CEO Honored
Next Plastic Mason Jar Tumbler 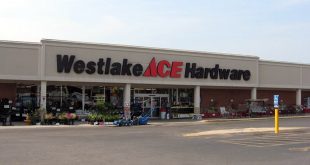