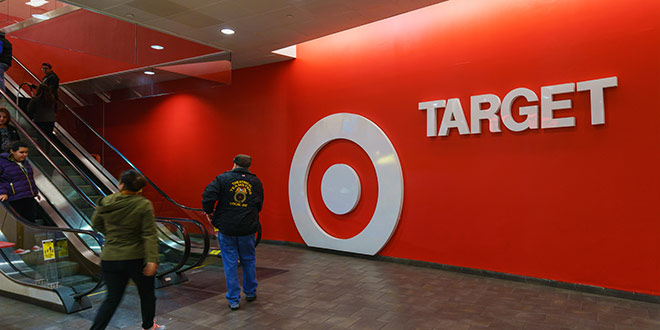 Target Dialing Back on Robots, Other Tech Projects

Target has halted multiple tech projects, including a store that would feature robots, to improve its existing operations, according to the Star Tribune.

“We recently made some changes to the innovation portfolio to refocus our efforts on supporting our core business, both in stores and online,” Target spokesperson Dustee Jenkins says in the Feb. 1 newspaper article. The Star Tribune reports on the retailer from Minneapolis, where the big box is headquartered.

Target “has killed Goldfish, a secretive e-commerce start-up it green-lighted a year ago, and has shelved a prototype for a robot-infused store of the future that was slated to soon be built,” the Star Tribune says. “The store of the future was a concept Target was exploring to envision how its stores should look and feel several years out as online shopping continues to disrupt the landscape.”

The company isn’t abandoning its pursuit of other tech innovations and recently reopened its Target Open House store in San Francisco, which features new smart products that consumers can test out before deciding to buy.

However, the company’s sales have gone down for the past three quarters and the retailer is “on track to report negative sales for the fiscal year,” the Star Tribune reports. “The decisions to cut projects on the innovations team started in the last couple of weeks after Target issued a pre-earnings announcement warning that holiday sales and profits were weaker than anticipated.”

The retailer is slated to release its 2016 year-end earnings report Feb. 28.

Kate is profiles editor for Hardware Retailing magazine. She reports on news and industry events and writes about retailers' unique contributions to the independent home improvement sector. She graduated from Cedarville University in her home state of Ohio, where she earned a bachelor's degree in English and minored in creative writing. She loves being an aunt, teaching writing to kids, running, reading, farm living and, as Walt Whitman says, traveling the open road, “healthy, free, the world before me.”
Previous Collapsible Chair with Fan
Next Target Launching Mobile Payment in 2017