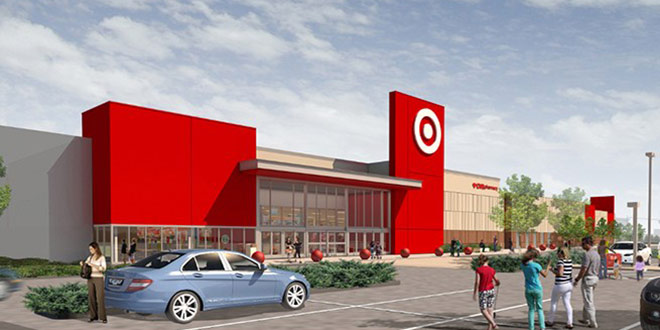 Target recently announced that it will continue to expand its small-format stores into urban areas and college towns.

During company’s third-quarter sales conference call last week, CEO Brian Cornell says he is “increasingly confident” that the big-box retailer will open “hundreds” of flexible format stores over the course of the next several years.

Target opened its first flexible format store in July 2014 with a 20,000-square-foot location in Minneapolis. The location covers about 15 percent of the footprint of a traditional Target. However, it features a pharmacy, online order pickup and grocery.

“This is an exciting opportunity to test and learn as we continue exploring new ways to meet our guests’ needs and exceed their expectations,” says John Griffith, executive vice president of property development. “Our focus is on ensuring the Target shopping experience is available when, where and how guests want it.”

Urban areas and college towns are the retailer’s focus for the flexible format stores. These areas allow the company to better tailor its product offerings, services and layout to the local community. Of the 25 stores Target has announced it will be opening through 2019, 14 of them will be less than 30,000 square feet. Standard Target stores are 125,000 square feet on average.

Earlier this year, Walmart announced its intentions to close all of its small-format Walmart Express locations. This was part of the first mass store closure in the company’s history. Walmart Express debuted in 2011.

Melanie is the managing editor for the North American Hardware and Paint Association. She has worked for the association since 2016. In her spare time, she enjoys cooking and baking without recipes and watching online makeup tutorials. She and her husband are raising their son and two fur children in Indianapolis.
Previous Giving Back to Employees This Season
Next Bottle Opener Sunglasses