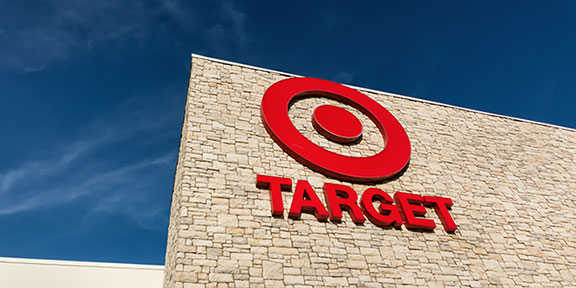 Target has announced plans to increase its minimum wage for employees to $15 per hour, up from its current rate of $13, CNN reports.

The new pay rate will apply to 275,000 part-time and full-time employees at its retail spaces, distribution centers and headquarters.

Target’s new pay rate is well above the federally mandated minimum wage of $7.25 per hour, which has not been raised in a decade. Earlier this year, 24 states announced plans to increase their state minimum wages.

Todd is trends editor for Hardware Retailing magazine. He graduated from Indiana University where he majored in journalism and French. Throughout his career, he has aimed to highlight small businesses and their community value. He joined NRHA in 2017.
Previous Keep Business on Course With Employee Development
Next Headlines for Canadian Retailers: June 22