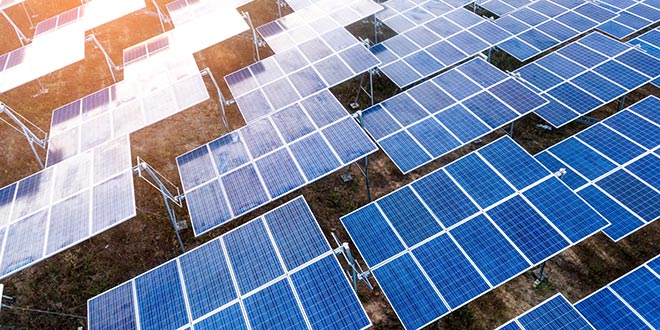 On Jan. 22, the Trump administration announced tariffs on imports of solar panels and washing machines as part of the administration’s focus on “America First,” The Wall Street Journal reports.

According to The Wall Street Journal, “the tariffs are aimed mainly at Asian manufacturers—Chinese makers of solar panels and South Korean producers of washing machines.”

Rates of up to 50 percent would be imposed on washing machines and solar panels would see rates up to 30 percent. Both tariffs are set to phase out, reports the Journal.

LG has already announced price increases as a result of the tariffs, the Journal reports.

“As a result of the trade situation, we will be initiating pricing actions, which will be sent under separate cover shortly,” Thomas Yoon, an executive at the South Korean manufacturer, told retailers in a memo.

According to the Journal, experts estimate that retail prices on LG washers will increase about $50, although LG did not confirm the amount.

Melanie is the managing editor for the North American Hardware and Paint Association. She has worked for the association since 2016. In her spare time, she enjoys cooking and baking without recipes and watching online makeup tutorials. She and her husband are raising their son and two fur children in Indianapolis.
Previous It’s Time to Address Workplace Harassment
Next Chatting With Lowe’s, Courtesy of Apple 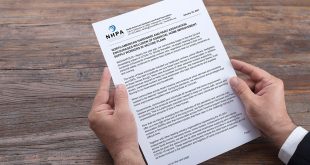