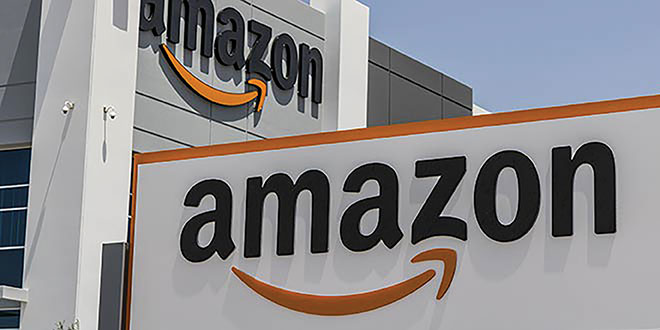 On Oct. 19, Amazon received 238 proposals from regions across North America, all competing to become the home of HQ2, Amazon’s second headquarters.

Landing HQ2 was an enviable prospect for politicians and business leaders across the country. Amazon says it will invest more than $5 billion in construction costs and bring 50,000 jobs to the winning region. Competing for HQ2 became a high-stakes game when many elected officials uploaded videos touting their regions’ economic and recreational advantages. Some even advertised in The Washington Post, a newspaper owned by Amazon’s chief executive, Jeff Bezos. The mayor of Stonecrest, Georgia, offered to name 354 acres of industrial land “Amazon” if it was chosen to house HQ2.

HQ2 applicants also devised appealing incentive packages to woo Amazon. The e-commerce giant requested “a stable and business-friendly environment” and advised that “special incentive legislation” may be required from the city it chooses for HQ2. The details of the financial incentives that cities and states are offering are mostly confidential, The New York Times reports, but some information has become available.

New Jersey has offered $7 billion in potential tax credits if Amazon chooses Newark, New Jersey, as the site of HQ2. California has offered Amazon $300 million in incentives and if recently proposed legislation passes, Amazon could receive up to $1 billion in tax credits from the state over the next decade, the Times reports.

However, many wonder if offering Amazon eye-catching financial incentives will be worth it in the long run. The Los Angeles Times’ Editorial Board published an opinion piece saying the “groveling” to win HQ2 had “gotten embarrassing.” The piece pointed to a study from the Pew Charitable Trusts which stated that only 10 states have “well-designed plans to regularly evaluate tax incentives, experience in producing quality evaluations that rigorously measure economic impact, and a process for informing policy choices.” The paper advised the eventual site of HQ2 to get binding agreements with Amazon before making any final commitments.

Small business owners across the country wonder if local governments should focus on helping their businesses grow to the same degree they’ve courted HQ2.

“I think all small businesses want a level playing field with the giant corporations like Amazon and we want government at all levels to consider what they can do to help small businesses establish themselves, to grow and survive and continue to hire thousands of employees,” Dan Marshall, toy store owner, says to Minneapolis’s Fox affiliate KMSP.

Amazon is expected to announce the location of HQ2 in early 2019.

Todd is trends editor for Hardware Retailing magazine. He graduated from Indiana University where he majored in journalism and French. Throughout his career, he has aimed to highlight small businesses and their community value. He joined NRHA in 2017.
Previous Financial Checklist for Business Growth
Next Manufacturers’ Perspective: State of the Economy