Home » Industry News » The E-Commerce Threat: Is It Exaggerated? 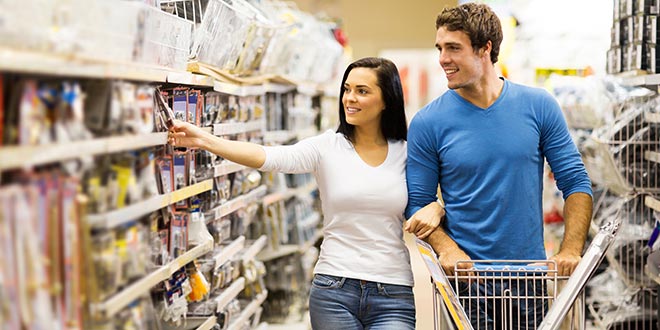 The E-Commerce Threat: Is It Exaggerated?

Is e-commerce a threat that will truly result in the demise of traditional brick-and-mortar stores?

Not according to a recent article from Forbes, which highlights five main factors that show why traditional retail spaces are still significant to consumers and are vital cornerstones of the overall economy.

Traditional retail does face challenges, but these obstacles are due to a complicated range of factors, not just e-commerce, according to Forbes.

The article suggests that an outdated approach to attracting customers and a shifting consumer preference for more “experiential purchases” are the reasons behind recent retail chain bankruptcies and store closings.

Forbes highlights the following five symptoms of a retail environment that is still a good one for brick and mortar:

Todd is trends editor for Hardware Retailing magazine. He graduated from Indiana University where he majored in journalism and French. Throughout his career, he has aimed to highlight small businesses and their community value. He joined NRHA in 2017.
Previous House-Hasson Market Brings in New Vendors, Younger Faces
Next Lightweight Garden Hose