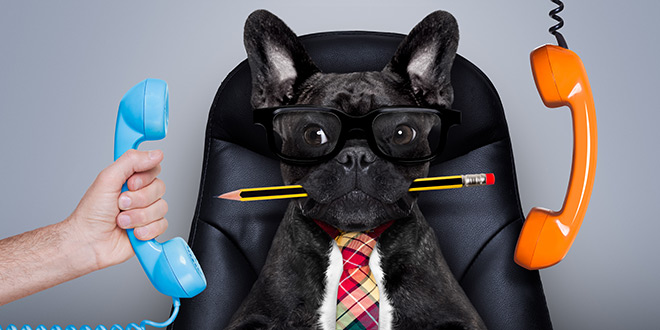 Due to new federal regulations, many more American workers will soon be eligible for overtime pay, and the effects could be extensive.

The new regulations are causing concern in the retail industry because, under the new overtime rules, many store managers and assistant managers would no longer be able to make their own decisions about putting in extra hours to get their jobs done.

On May 18, the U.S. Department of Labor updated overtime regulations, and under the new rules, most workers earning up to $47,476 annually ($913 weekly) would automatically receive overtime pay when working more than 40 hours a week.

The National Retail Federation (NRF) reports that it plans to attempt to work with Congress “to try to block or amend the changes before they can take effect.” The organization calls the new regulations a “career killer” that would limit workers’ opportunities for advancement.

The new salary maximum is less than the $50,440 ($970 weekly) proposed by the Department of Labor in 2015 in response to President Barack Obama’s 2014 order to “modernize and streamline” overtime regulations.

But, the annual income in the new rules is more than double the $23,660 ($455 weekly) currently in place and would impact millions of workers.

The regulation changes are scheduled to take effect Dec.1, with an automatic update based on wage growth every three years after that.

Under the new overtime rule, the Department of Labor says that employers can:

A survey conducted by the National Retail Federation found that 75 percent of retail managers oppose the overtime expansion, saying it would “diminish the effectiveness of training and hinder their ability to lead by example.”

About 80 percent of respondents say that customer service would suffer if they are no longer able to perform nonmanagerial tasks. The research also shows that the expanded overtime would increase payroll costs, limiting opportunities for workers to move up into managerial roles.