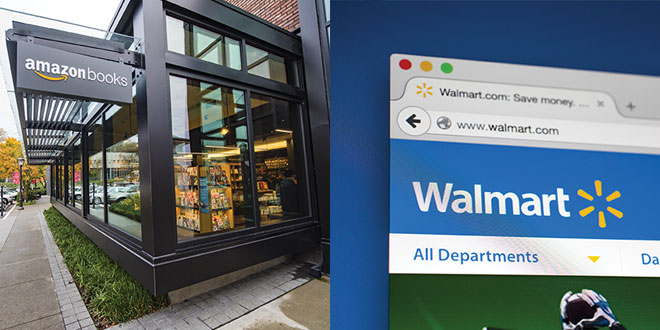 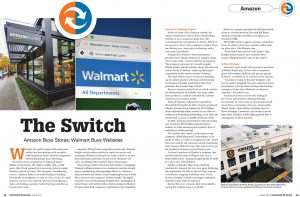 Walmart, the world’s largest brick-and-mortar retailer, has been playing catch up online with Amazon for years—and that competitive relationship just got more interesting.

Amazon’s recent acquisition of high-end grocer Whole Foods inserts the online retailer into a retail space that it had seemed for years to be trying to make obsolete: physical stores.

The company’s membership service, Amazon Prime, has made buying everything from books to toothpaste as easy as a few clicks. Its rapid delivery services can make the process of navigating a store and finding a product before buying seem like an inconvenient task.

Amazon’s Whole Foods acquisition comes after Walmart bought several online retailers in rapid succession and challenges Walmart in the grocery sector, which is an area that contributes more than 50 percent to Walmart’s net sales, according to the retailer’s 2017 annual report.

The seeming switch in focus for both retailers is intriguing. Walmart’s efforts to improve in e-commerce look like natural steps to modernizing and expanding.

However, Amazon’s foray into brick and mortar is more surprising because it looks like a reverse in the company’s business model. The digital innovator seems to be jumping abruptly into a marketplace it doesn’t know well and that other retailers dominate. Read on for more about both companies’ acquisitions and competition.

In the 23 years since Amazon started, the online retailer has evolved from a bookselling website to an e-commerce giant that sells everything from AA batteries to Zyrtec. Much of its success is due to the company’s intense focus on offering new, innovative technology and a vast array of products.

Strong sales without a brick-and-mortar presence have always helped set Amazon apart. Yet in June 2017, Amazon did the unexpected. The company announced it would acquire Whole Foods, which includes about 450 physical stores, for $13.7 billion, initiating the largest acquisition in the online retailer’s history.

The deal follows years of Amazon building up its online product offerings and bolstering its business through acquisitions that have primarily been technology related.

Because Amazon started out as a book retailer, its 2008 purchase of Audible, the large audio book producer, could be considered a natural extension of its initial model.

Some of Amazon’s subsequent acquisitions diversified that model. In 2012, Amazon purchased robotics business Kiva Systems for $775 million, which allowed the online retailer to use robots to automate order picking and packing. As of 2015, the retailer had as many as 30,000 warehouse robots.

In 2014, Amazon purchased the video-streaming site Twitch for $970 million and entered the markets of video streaming and esports (a form of multiplayer online gaming).

The retailer also added a video-processing company called Elemental Technologies to its ranks in 2015, as well as Annapurna Labs, which has been used to aid Amazon’s cloud computing unit Amazon Web Services. The web services are the backbone of many internet businesses.

Amazon’s purchase of Quidsi, a company that hosted websites such as Diapers.com, was a $500 million deal. Amazon bought Quidsi in 2010 in a price war with Walmart.

Quidsi co-founder Marc Lore ended up working for Amazon for over two years following the acquisition. He left in 2014 to help start an e-commerce company called Jet.com, which Walmart bought in 2016. Lore began working for Walmart as part of the Jet.com deal.

However, analysts speculate the decision boiled down to a rivalry between Lore and Jeff Bezos, Amazon co-founder and CEO, according to an article by CNBC.

The CNBC article suggests Amazon wanted to focus its efforts on its own website, rather than on other sites, like Diapers.com.

“They didn’t buy service with Quidsi, they bought domain names and customer lists,” analyst Michael Pachter says in the article.

Amazon’s most recent and expensive purchase of Whole Foods may be how the e-commerce giant will compete in brick and mortar against Walmart, according to an article by The Atlantic.

“Amazon is trying to become Walmart—not just an online megalith, but also a physical retail powerhouse with dynamic pricing and stocking strategies—faster than Walmart can become Amazon,” the article says.

Amazon has been successfully adding to its service and product offerings through investments in areas such as entertainment and smart home technology. Grocery, enhanced by Whole Foods, adds another dynamic layer to those offerings. Customers can stream a movie from their couches, while ordering food that is running low in their pantries.

Taking on the Web Giants

In contrast, Walmart is transitioning away from growing its brick-and-mortar presence, and instead will focus on developing its e-commerce, according to the company’s 2017 annual report.

To anyone who has been paying attention to Walmart’s acquisition activity over the past two years, this transition is not new.

In July 2015, the massive retailer bought the remaining shares of Chinese e-commerce company Yihaodian for an unspecified sum. Walmart had already owned half of Yihaodian, and said it intended to invest up to $1.5 billion in global e-commerce development, which included the rest of Yihaodian,The Wall Street Journal reports.

In August 2016, Walmart announced its acquisition of Jet.com for $3 billion in cash and $300 million in Walmart shares. At that point, Jet was “among the fastest growing and most innovative e-commerce companies in the U.S.,” according to Walmart.

Walmart’s purchases didn’t stop there. During the first half of 2017, the retailer announced acquisitions of three online apparel retailers for a combined sum of about $436 million: Moosejaw, an outdoor clothing retailer with a “large web presence” and 10 retail stores (February 2017); ModCloth, a women’s apparel and accessories online retailer (March 2017); and Bonobos, an online menswear seller (June 2017).

The acquisitions do not represent a complete transition in focus to e-commerce, but Walmart’s other activities show that the retailer is cognizant of the multilevel competition Amazon poses.

In 2015, Walmart launched an online membership program called ShippingPass, which was comparable to Amazon Prime, according to Business Insider. For an annual fee, customers could order products online and have them shipped to their homes for no additional shipping charge. At $49, Walmart’s program was about the half the annual cost of Amazon Prime.

“It no longer makes sense to charge for [two-day shipping],” says Marc Lore in a press release from Walmart.

The co-founder of Jet.com is president and CEO of Walmart’s U.S. e-commerce business. He joined Walmart when the retailer acquired Jet.com, which he developed after he left Amazon.

Walmart continues to innovate and grow its fulfillment, delivery and in-store pickup operations.

The retailer increased its number of large distribution centers dedicated to online orders from five to 10 in 2016, according to a Reuters report. The retailer has 100 smaller e-commerce centers dedicated to packaging and shipping online orders, and also uses about 80 retail stores as fulfillment and shipping centers, Business Insider says. In comparison, Amazon has about 180 fulfillment centers in the U.S., Business Insider reports.

Walmart recently announced that store associates can choose to deliver online orders for extra pay, providing another method for customers to get their Walmart purchases quickly.

Walmart’s 4,672 stores in the U.S. give the retailer an advantage when offering in-store pickup.

The retailer recently introduced pickup towers, or kiosks, inside stores. To get online orders, customers scan receipts on their smartphones, and a pickup tower delivers the order within 45 seconds. According to Business Insider, the towers’ compartments adjust to accommodate various package sizes, which make them more versatile than the order pickup lockers that Walmart and Amazon have both used. 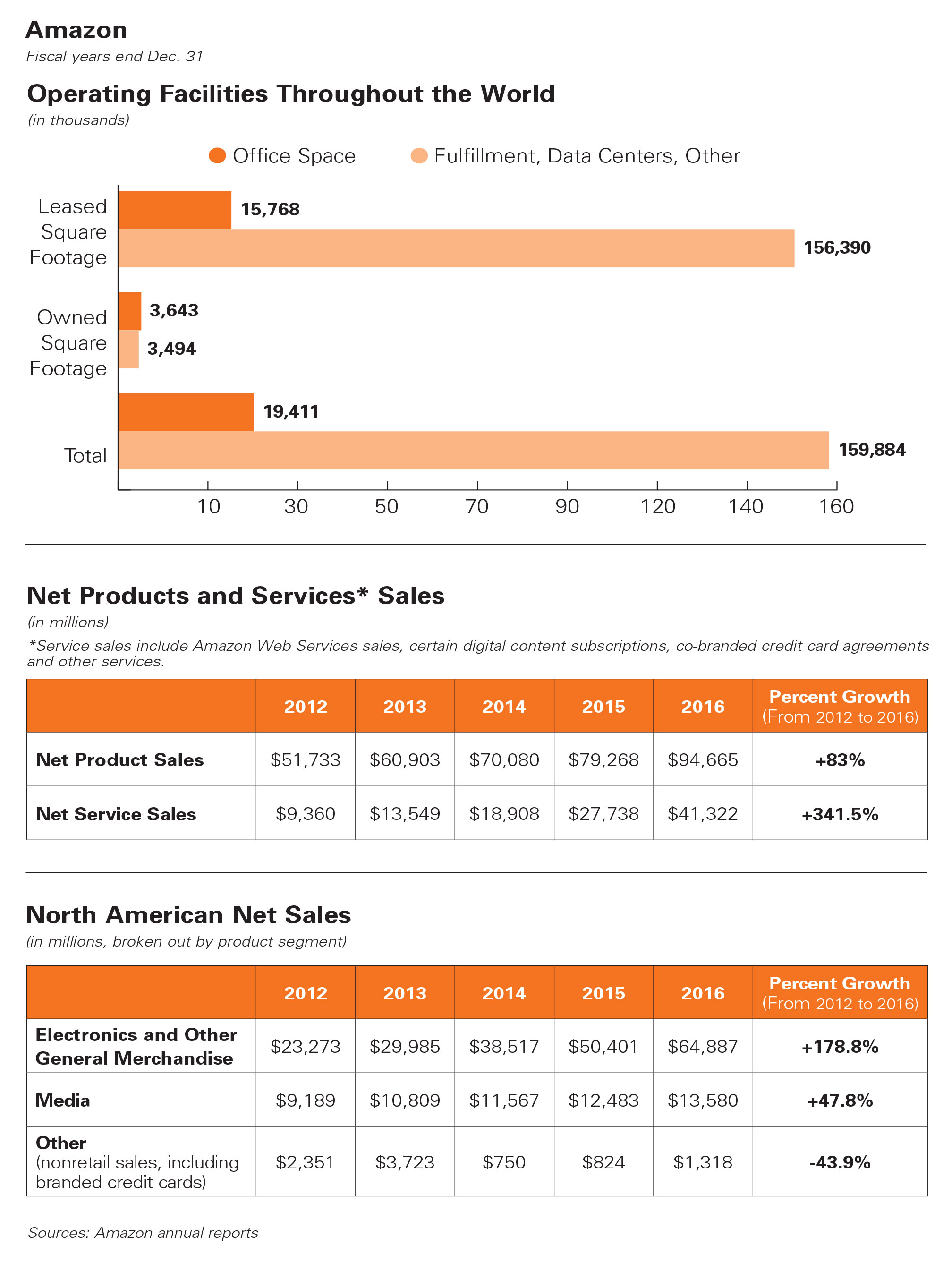 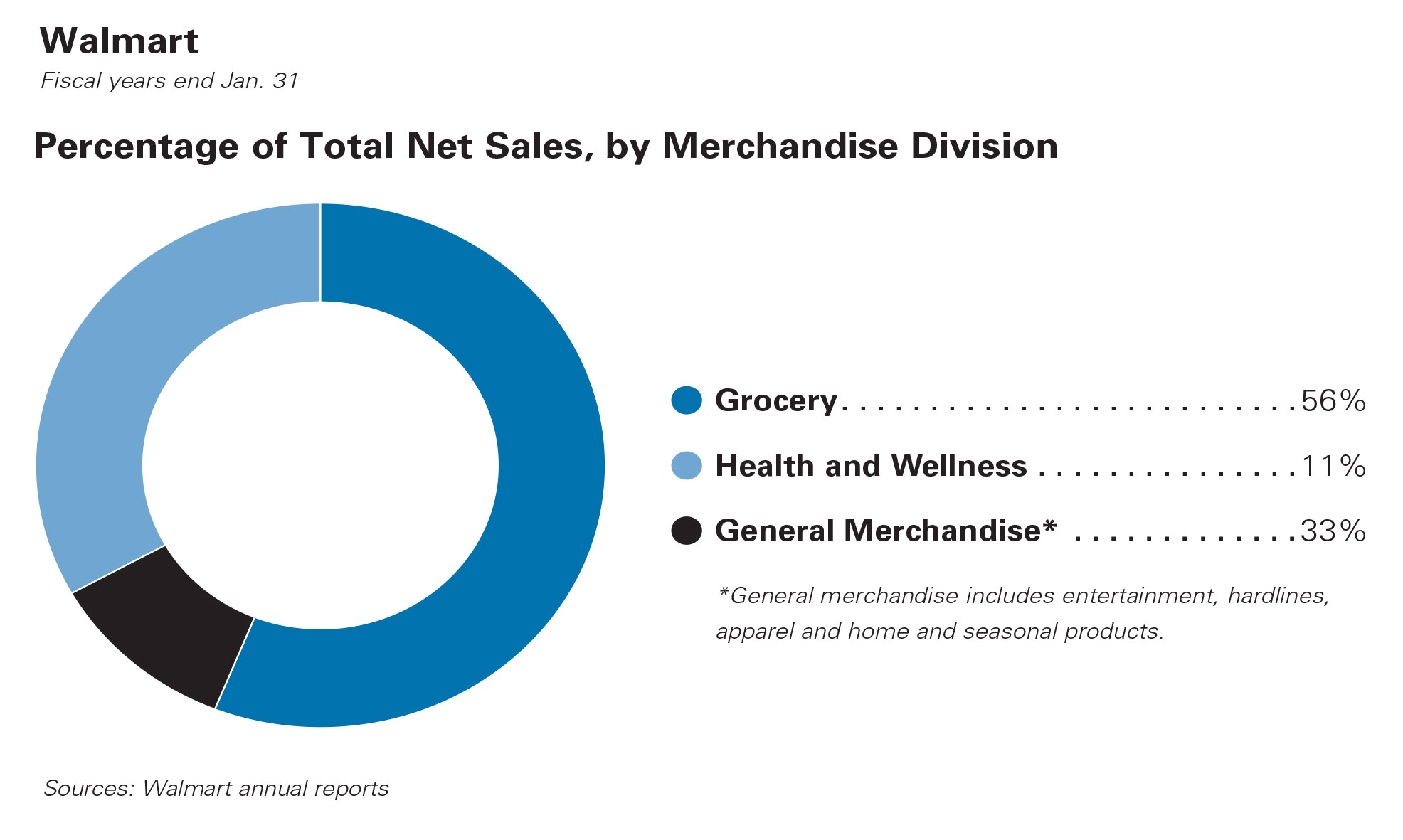 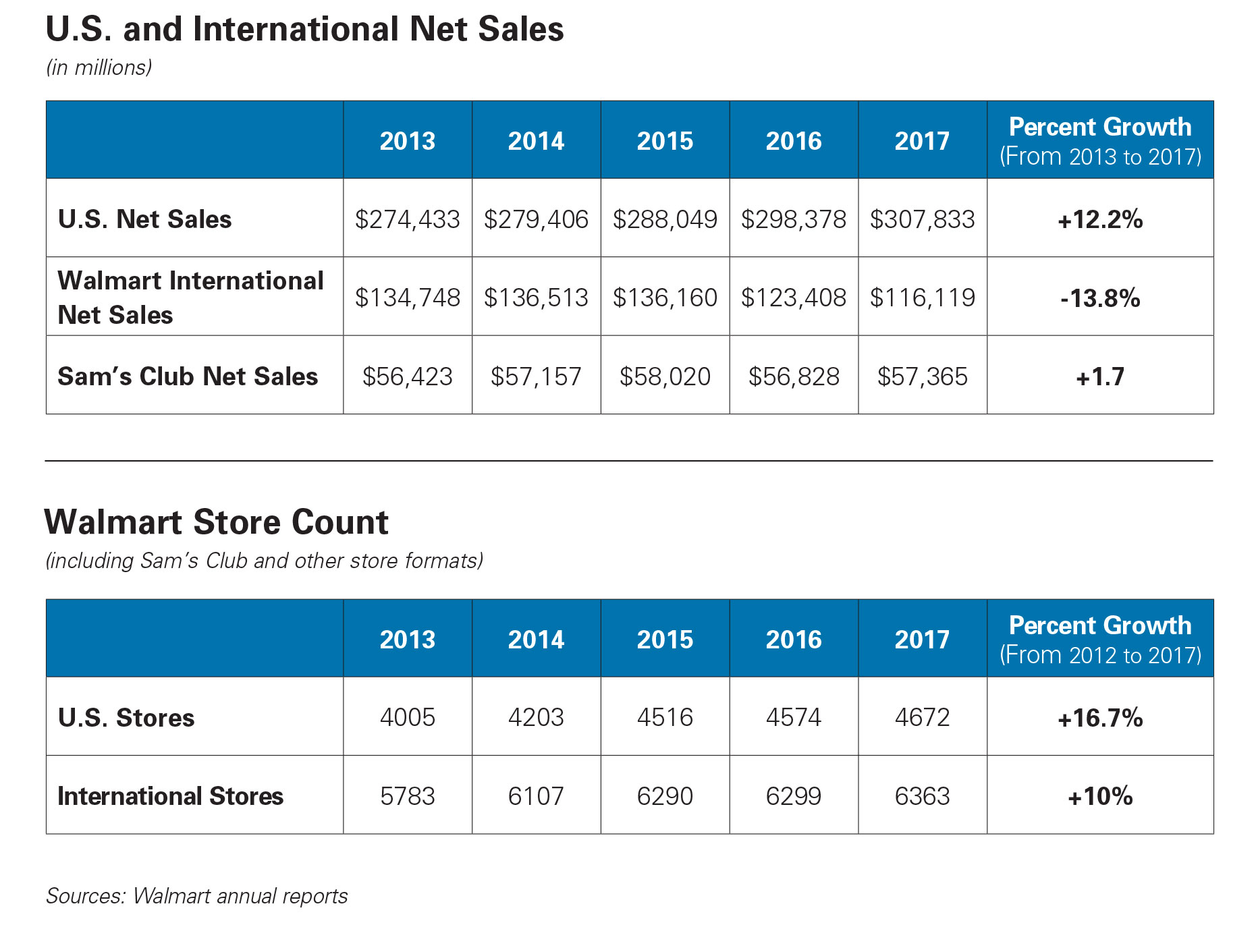 Kate is profiles editor for Hardware Retailing magazine. She reports on news and industry events and writes about retailers' unique contributions to the independent home improvement sector. She graduated from Cedarville University in her home state of Ohio, where she earned a bachelor's degree in English and minored in creative writing. She loves being an aunt, teaching writing to kids, running, reading, farm living and, as Walt Whitman says, traveling the open road, “healthy, free, the world before me.”
Previous Ace to Open Customer Care Center in Florida
Next Cook Up Interest in the Grilling Category Through Events and Demos