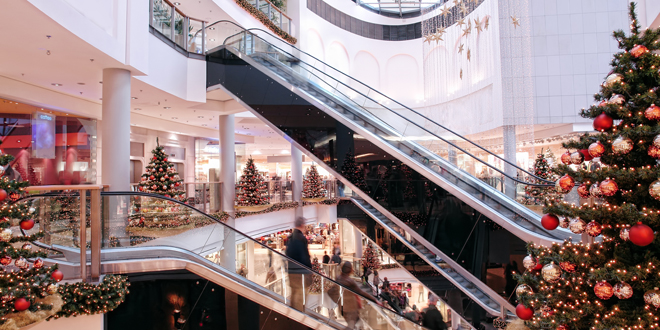 There’s Holiday Shopping Left To Do

In the three days before Christmas and following, Americans expect to have holiday shopping left to do.

About 20 percent of consumers thought they would still be doing some Christmas shopping during the two days before Christmas, on Christmas Day and after the holiday, according to survey results from the National Retail Federation.

About 11 percent of men and approximately 8 percent of women surveyed planned to finish their gift shopping on Christmas Eve, a press release from the organization says.

Kate is profiles editor for Hardware Retailing magazine. She reports on news and industry events and writes about retailers' unique contributions to the independent home improvement sector. She graduated from Cedarville University in her home state of Ohio, where she earned a bachelor's degree in English and minored in creative writing. She loves being an aunt, teaching writing to kids, running, reading, farm living and, as Walt Whitman says, traveling the open road, “healthy, free, the world before me.”
Previous USA Today Honors Founder of Home Improvement Website
Next Five Holiday Loss Prevention Tips