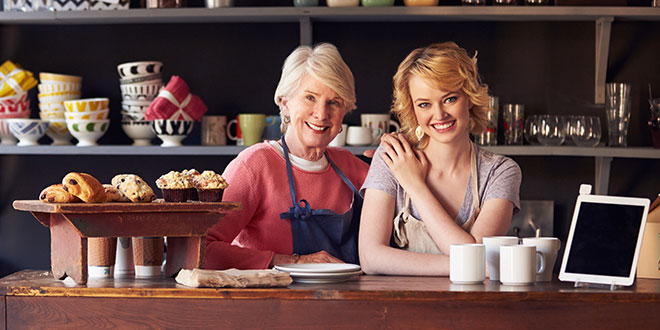 Tracking the Characteristics of Generations

Mark Harris is the founder of The Harris Development Group, an organization that works with businesses from an array of industries to help teams strengthen communication, augment diversity and collaborate more effectively.

As part of this quarter’s High Performance Retailing main feature, Harris breaks down the differences between the most active subsets of home improvement customers.

Learn more about how you can target your marketing to include information most desired by all age groups. Subscribe today to receive each future issue of High Performance Retailing the moment it’s available.

Todd is trends editor for Hardware Retailing magazine. He graduated from Indiana University where he majored in journalism and French. Throughout his career, he has aimed to highlight small businesses and their community value. He joined NRHA in 2017.
Previous Window Screens
Next High Performance Retailing Winter 2019: Master Your Marketing Message 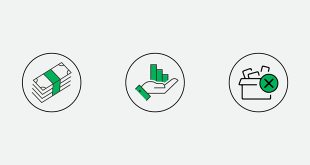 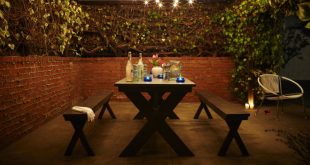 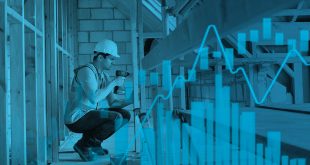 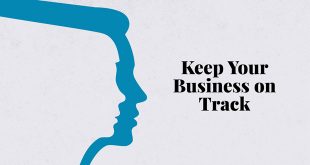