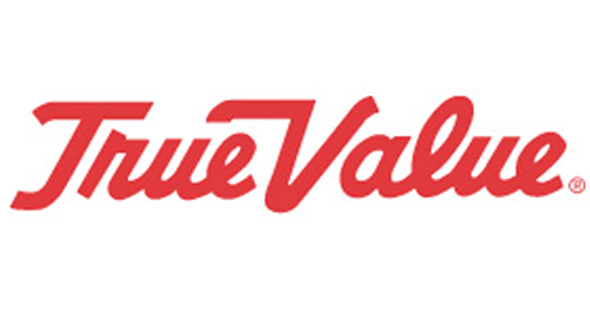 “We had strong sales in the third quarter in large part due to the strength of our seasonal and paint departments. In addition, continued sales increases drove higher revenues in all regions and across all 10 of our product departments on a year-to-date basis,” said President and Chief Executive Officer John Hartmann.

Wholesale comparable store sales were up 1.8 percent in the quarter and 4.1 percent year-to- date, on a revenue basis, which was reflected in the increase retailers experienced with retail comparable store sales in the quarter of 2.8 percent and 3.7 percent year-to-date. Sales from new stores exceeded lost sales from terminated stores by $16.8 million, on gross billings bases, for the first three quarters of the year.

“From a profit perspective, our year-to-date planned decline is due to the shift in timing of our 2014 Fall Reunion and, as a result, the profit from hosting reunion will be reflected in the fourth quarter,” Hartmann said.

“As for the rest of the business, incremental gross margin from the sales increase was offset by higher inbound and outbound freight expenses and by our planned one-time expenses and retailer subsidies related to the roll out of our new “Color by Design” paint colorant systems, equipment, displays and collateral,” he added.

During the first nine months of the year, True Value continued to grow its square footage and retailer base. In the nine-month period, the company added 679,000 square feet of relevant retail space continuing its commitment to grow Destination True Value and other relevant retail space in its network. Conversions continued at an elevated pace with 56 new members signed to-date in 2014, for an estimated $19.4 million in new annualized handled business.

Renee Changnon is the retail outreach coordinator for NRHA. She meets with retailers in their stores and at industry events and introduces them to the services NRHA provides. Renee previously worked as a member of the NRHA communications team. She earned a degree in visual journalism from Illinois State University, where she served as the features editor for the school newspaper. After college, she implemented marketing and promotions initiatives at Jimmy John’s franchise locations across the country. She enjoys exploring books with her book club, Netflix marathons and hosting goat yoga at her apartment complex. Renee Changnon 317-275-9442 rchangnon@nrha.org
Previous PRO Group, Bostwick-Braun Award New Scholarship
Next Make Payroll a Priority as the Year Ends