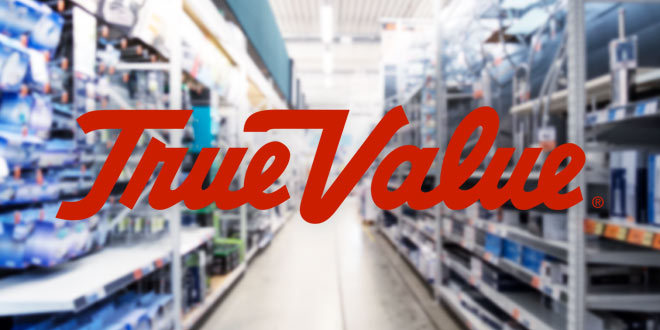 As of April 13, True Value Co. has received the retailer votes it needs to sell to a private investment firm, but the co-op is extending its member voting deadline to April 20.

The company announced March 15 that it agreed to sell 70 percent ownership in the organization to private investment firm ACON Investments in a deal that would effectively transition the company away from its current co-op model.

The transaction had to be approved by a majority vote from True Value members to move forward. More than 70 percent of member stores had voted on the deal by the original April 12 deadline, and 85 percent were in favor of the deal, True Value confirmed April 13 in a statement.

A lawsuit was filed in Delaware court that requested additional information. The court rejected the lawsuit, but the co-op is encouraging all members to vote on the deal, True Value says in a statement.

“We communicated to you on Tuesday that we were supplementing information to the proxy in response to certain litigation relating to the transaction,” president and CEO John Hartmann says in an email to retailers.

“While it is not uncommon for lawsuits to be filed in regard to a shareholder proxy and notwithstanding the fact that we believe the company had already provided all of the necessary information, in an effort to be ultra conservative, we provided the additional information and extended the proxy period by one week.”

Selling a majority stake to ACON will return approximately $229 million to True Value’s current members who, upon close of the agreement, will receive 70 percent of their invested capital, 100 percent value of their promissory notes and their 2017 patronage dividends. True Value’s board unanimously approved and recommended the transaction.

“As required legally when providing additional information, we extended the proxy period by one week to April 20,” the company’s statement says.

“In a ruling on the lawsuit today, the Delaware court rejected the relief sought in the complaint to stop the transaction and based on the massive vote support, our plan remains to close on or around April 20.”

Kate is profiles editor for Hardware Retailing magazine. She reports on news and industry events and writes about retailers' unique contributions to the independent home improvement sector. She graduated from Cedarville University in her home state of Ohio, where she earned a bachelor's degree in English and minored in creative writing. She loves being an aunt, teaching writing to kids, running, reading, farm living and, as Walt Whitman says, traveling the open road, “healthy, free, the world before me.”
Previous Home Health Monitor
Next NRHA Announces the 2018 Top Guns