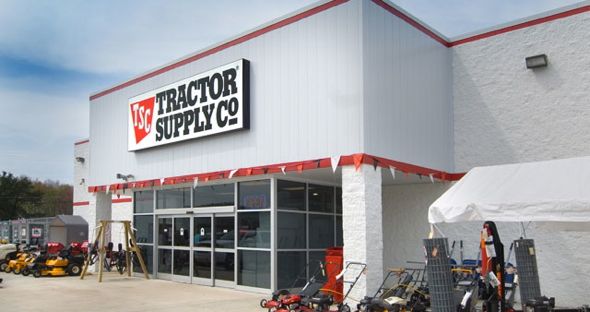 While down versus last year’s Q2, comparable store sales were driven by continued strength of consumable, usable and edible products and traffic counts. According to a company press release, this was partially offset by deflation, continued softness in our safe category and weaker than expected sales of certain seasonal products primarily in the Northern regions. As the quarter progressed, sales trends accelerated and weather became less of a factor. The softness in sales was principally in the first half of the quarter with the second half being consistent with the company’s expectations.

Gross profit increased 8.8 percent to $550.5 million from $506.1 million in the prior year’s second quarter. As a percent of sales, gross margin was flat to prior year quarter at 34.8 percent as increased transportation costs, mix of products, and the effect of slightly more sales-driving promotions offset the favorable effects of our key gross margin enhancing initiatives and the impact of deflation.

Selling, general and administrative expenses, including depreciation and amortization, increased to 21.5 percent of sales compared to 21.2 percent of sales in the prior year’s second quarter. The increase as a percent of sales was primarily attributable to lower comparable store sales and higher employee benefit expenses, partially offset by lower incentive compensation expense.

Jaime Koch was the managing editor of Hardware Retailing Magazine. Jaime regularly traveled around the country and internationally to visit with retailers and share their stories. Jaime was honored by the American Society of Business Publishers for Editorial Excellence.
Previous Could Paint Cans Get a Makeover? Inventor Says ‘Yes’
Next Homebuilder Confidence Jumps in July