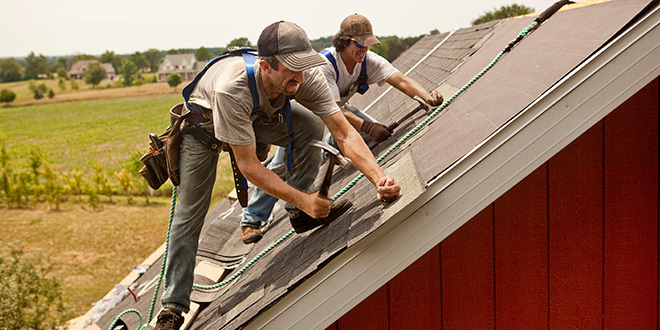 While the unemployment rate remained unchanged at 3.6% in May, 390,000 jobs were added to the U.S. economy even in light of increasing inflation, ongoing supply chain issues and predictions of an upcoming recession. The number of jobs added in May was down from the 436,000 jobs added in April, but in the first five months of 2022, more than 2.4 million jobs were created.

Employment in the retail sector was down 61,000 in May, with the highest decrease of 33,000 in employees in general merchandise stores. Building material and garden supply stores saw a decrease of 7,000 employees.

The June issue of National Retail Federation’s (NRF) Monthly Economic Review shared that the latest Blue Chip Economic Indicators survey of economists projects that gross domestic product will climb 2.6% this year and another 2.1% in 2023.

The NRF also shared that the Employment Cost Index showed wages rising 5% compared with the first quarter of 2021, the highest reading in nearly two decades.

“With changes underway that focus on taming inflation without splintering the economy, the nation’s economic system is in the process of being rebalanced in ways that are testing its resilience,” says NRF chief economist Jack Kleinhenz. “This is an extraordinary period with unprecedented factors that include inflation at a 40-year high, uncertainty over the war in Ukraine, supply chain disruptions and the Federal Reserve raising interest rates. There’s good reason why businesses, consumers and policymakers alike all feel uneasy.”

For a look at how consumers are responding to the ongoing supply chain and inflation issues, click here.

Lindsey joined the NHPA staff in 2021 as an associate editor for Hardware Retailing magazine. A native of Ohio, Lindsey earned a B.S. in journalism and minors in business and sociology from Ohio University. She loves spending time with her husband, two kids, two cats and one dog, as well as doing DIY projects around the house, going to concerts, boating and cheering on the Cleveland Indians.
Previous Westlake Ace Receives Salvation Army Philanthropy Award for Annual Fan Drive
Next 4 Best Practices for Writing Customer Surveys 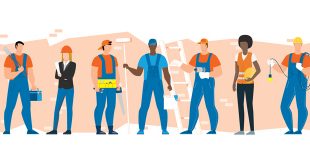 According to the National Kitchen and Bath Association, 41% of skilled professionals will age out …