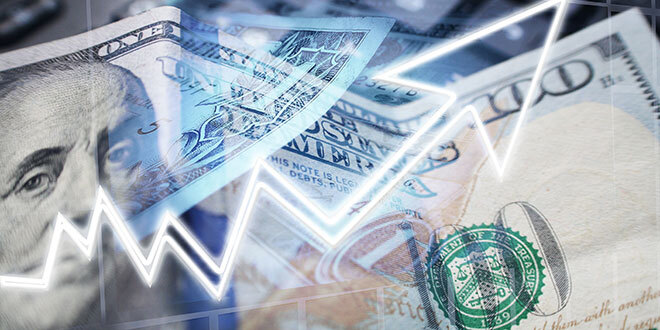 The return of GDP to levels seen before the coronavirus first impacted the global economy happened exactly one year after the worst quarterly contraction on record, according to the Times. After the last recession in 2009, it took nearly two years for the metric to completely rebound.

“The good news is, this is all occurring much more rapidly than after the financial crisis,” says Diane Swonk, chief economist for the accounting firm Grant Thornton. “The bad news is, the pain was much worse.”

Todd is trends editor for Hardware Retailing magazine. He graduated from Indiana University where he majored in journalism and French. Throughout his career, he has aimed to highlight small businesses and their community value. He joined NRHA in 2017.
Previous 5 Ways to Be More Successful at Time Management
Next How DIYers Are Tackling Home Improvement