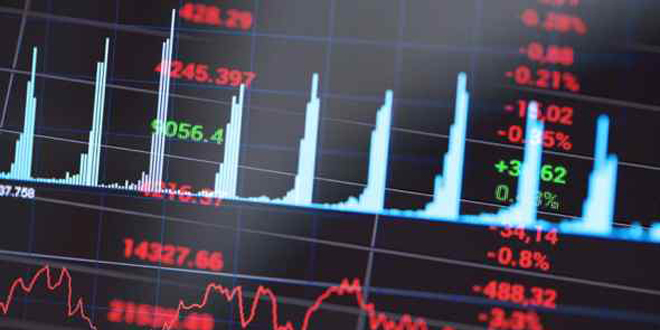 The U.S. Department of Commerce announced that the country’s gross domestic product (GDP) had risen by an annual rate of 3.2 percent in the first quarter of 2019, according to The New York Times.

GDP is the “broadest measure of goods and services produced in the economy,” and its growth was higher than analysts had predicted, according to the Times.

Some economists believe the report was “inflated by short-term factors and probably overstated the underlying pace of growth,” according to the report. The figure could be revised downward later this year.

“The angst has settled, and the economy has come back,” says Ben Herzon, an economist with Macroeconomic Advisers, a forecasting firm. “I just can’t point to anything now that’s going to push us into recession.”

In February, the U.S. Department of Labor said the economy had added jobs for the 100th consecutive month.

Todd is trends editor for Hardware Retailing magazine. He graduated from Indiana University where he majored in journalism and French. Throughout his career, he has aimed to highlight small businesses and their community value. He joined NRHA in 2017.
Previous Why You Need to Buy Into Buying Local
Next Merchandising Ideas from Washington Retailers