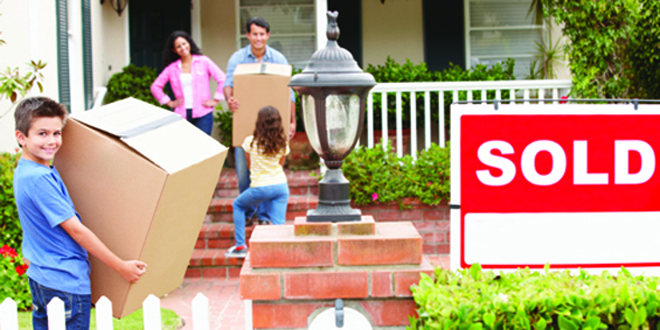 Fewer homes sold in 2014 in the U.S. than in 2013, and home prices rose, according to new data from the National Association of Realtors.

About 3 percent fewer homes sold overall, a drop from 5.09 million sales to 4.93 year-over-year, the association says in a press release.

“Housing costs — both rents and home prices — continue to outpace wages and are burdensome for potential buyers trying to save for a downpayment while looking for available homes in their price range,” association chief economist Lawrence Yun says in the release.

Kate is profiles editor for Hardware Retailing magazine. She reports on news and industry events and writes about retailers' unique contributions to the independent home improvement sector. She graduated from Cedarville University in her home state of Ohio, where she earned a bachelor's degree in English and minored in creative writing. She loves being an aunt, teaching writing to kids, running, reading, farm living and, as Walt Whitman says, traveling the open road, “healthy, free, the world before me.”
Previous Edibles in Simple Displays Add to Impulse Sales
Next Home Depot Data-Breach Lawsuits Divided