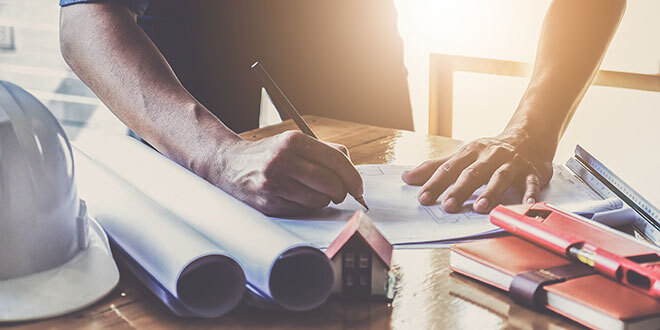 According to new data from the U.S. Commerce Department, housing starts increased 22.6 percent in July, the highest rate recorded in nearly four years.

In total, seasonally adjusted housing starts in July were 1.5 million, up from June’s total of 1.2 million housing starts. July’s construction activity was the fastest since February, Reuters reports, when disruption from COVID-19 ended a steady uptick in U.S. home construction activity. With July’s housing figures, new homebuilding is just 4.5 percent below February’s levels of 1.6 million units.

Housing starts were up in all U.S. regions, according to the data. The largest increases were seen in the Northeast at 35 percent, followed by housing starts in the South, which were up 33 percent from June.

“Strong demand and a record level of homebuilder confidence will support housing starts in the second half of 2020, but the still-widespread [COVID-19 impact] and an economy struggling to recover without fiscal support may limit the upside,” economists from Oxford Economics economists wrote regarding the data.

Previously, the National Association of Home Builders analyzed how housing could lead an overall economic recovery.

Todd is trends editor for Hardware Retailing magazine. He graduated from Indiana University where he majored in journalism and French. Throughout his career, he has aimed to highlight small businesses and their community value. He joined NRHA in 2017.
Previous Analyzing Big-Box Q2 Performance
Next A Disaster and a Donation