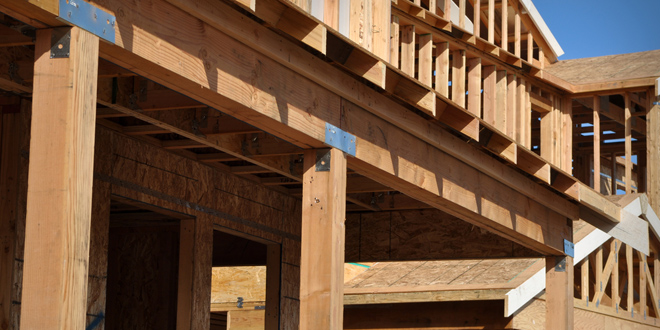 U.S. Housing Starts Down in August

The number of housing starts in the U.S. fell 3 percent from July to August, even though the amount of building permits issued increased by 3.5 percent, according to new federal statistics.

“Permit growth indicates that our members feel confident that consumers are returning to the market,” Tom Woods, chairman of the National Association of Home Builders (NAHB), says.

Both single-family and multifamily housing starts went down 3 percent, according to the U.S. Department of Housing and Urban Development.

Difficulty hiring enough workers and finding properties for new building projects may have contributed to the decreases, Woods says.

“A slight one-month decline is not unusual as the housing market moves forward at a slow and steady pace,” NAHB chief economist David Crowe says. “However, encouraging permit, year-over-year increases in single and multifamily production, and rising builder confidence all bode well for a continuing, gradual recovery throughout the rest of the year.”

Kate is profiles editor for Hardware Retailing magazine. She reports on news and industry events and writes about retailers' unique contributions to the independent home improvement sector. She graduated from Cedarville University in her home state of Ohio, where she earned a bachelor's degree in English and minored in creative writing. She loves being an aunt, teaching writing to kids, running, reading, farm living and, as Walt Whitman says, traveling the open road, “healthy, free, the world before me.”
Previous Electronics Selling Guide
Next Paint Grid