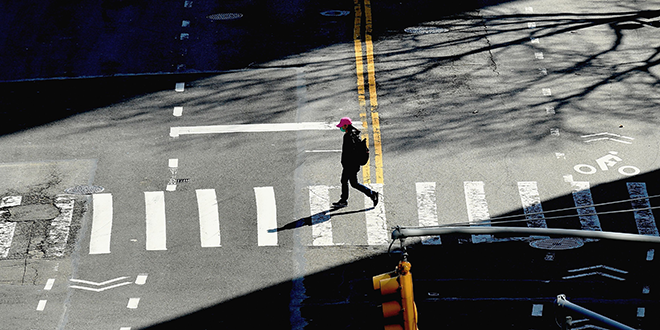 More than 3.5 million people filed for unemployment insurance the week ending April 25, according to new data from the U.S. Department of Labor.

Since the middle of March, more than 30.3 million Americans, roughly 18 percent of the U.S. work force, has filed for unemployment insurance. These claims come amid widespread economic uncertainty caused by COVID-19.

Weekly jobless claims peaked at 6.9 million in the last week of March and have fallen in each subsequent week, reports CNN.

In early May, the U.S. Bureau of Labor Statistics will release its monthly job loss report. The report is expected to show unemployment grew by 14 percent in April, the highest total since the bureau began keeping records in 1948, CNN reports.

“During the Great Depression, annual estimates show the unemployment rate peaked at 24.9 percent in 1933,” according to CNN.

Todd is trends editor for Hardware Retailing magazine. He graduated from Indiana University where he majored in journalism and French. Throughout his career, he has aimed to highlight small businesses and their community value. He joined NRHA in 2017.
Previous Understanding the Paycheck Protection Program
Next The 3 Metrics You Need to Know to Carry Out Your Plan