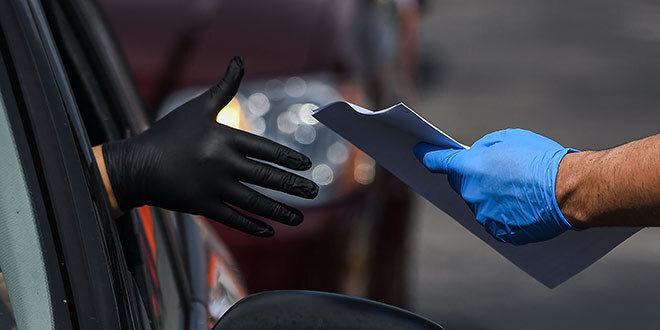 The U.S. economy lost 20.5 million jobs in April, as many businesses either curtailed service or closed their doors indefinitely amid COVID-19.

The decline in jobs is the largest since the government began recording employment data in 1939, reports CNN. Throughout the Great Recession, the U.S. economy shed roughly 8.7 million jobs, with unemployment hitting 10 percent in October 2009, according to The New York Times.

The job losses in April put the U.S. unemployment rate at 14.7 percent. The Bureau of Labor Statistics, which monitors employment trends in the U.S., estimates unemployment during the Great Depression hit 24.9 percent in 1933.

“This is the biggest and most acute shock that we’ve seen in post-war history,” says Michelle Meyer, head of U.S. economics at Bank of America.

Todd is trends editor for Hardware Retailing magazine. He graduated from Indiana University where he majored in journalism and French. Throughout his career, he has aimed to highlight small businesses and their community value. He joined NRHA in 2017.
Previous Adjustable Wrench
Next Orgill Cancels Fall Dealer Market; Invests in New Tech for Online Event