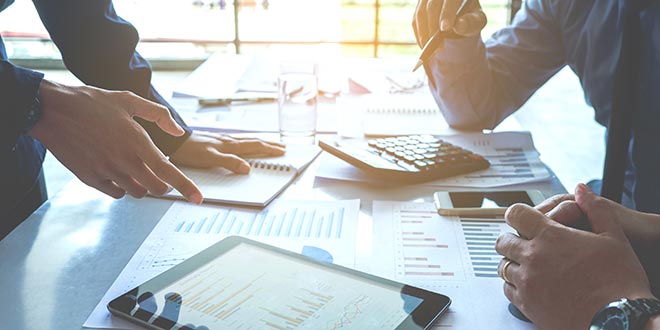 Unemployment Claims Rise to 3.3M in Wake of COVID-19

Jobless claims in the U.S. rose to 3.3 million for the week ending March 21, CNN reports.

In the week before this historic figure, 282,000 people filed unemployment claims, CNN reports.

According to the article, some states are having trouble accommodating the number of claims. The New York Department of Labor has had to add server capacity and hired more than 65 additional staff members to process the new claims. In Florida, the Department of Economic Opportunity announced plans to hire 100 extra staff members to answer calls and guide applicants through the unemployment process.

Economists sought to find historical equivalents to the most recent employment numbers.

“Most historical comparisons of this scale are inadequate,” says Daniel Zhao, senior economist at job-search website Glassdoor. “The closest would be natural disasters like major hurricanes. However, [this] report shows, the [COVID-19] outbreak is economically akin to a major hurricane occurring in every state around the country for weeks on end.”

Hardware Retailing and the North American Retail Hardware Association are committed to keeping the independent home improvement industry apprised of the latest news, resources and retail success stories amid the COVID-19 pandemic. Subscribe to the weekly newsletter to bring valuable resources straight to your inbox.

Todd is trends editor for Hardware Retailing magazine. He graduated from Indiana University where he majored in journalism and French. Throughout his career, he has aimed to highlight small businesses and their community value. He joined NRHA in 2017.
Previous RMCP Session 1 Deadline Extended
Next Making A Grander Home Entrance