Home » Industry News » Wal-Mart Allows Customers to Trade in Gift Cards From Other Stores Such as Lowe’s, Home Depot 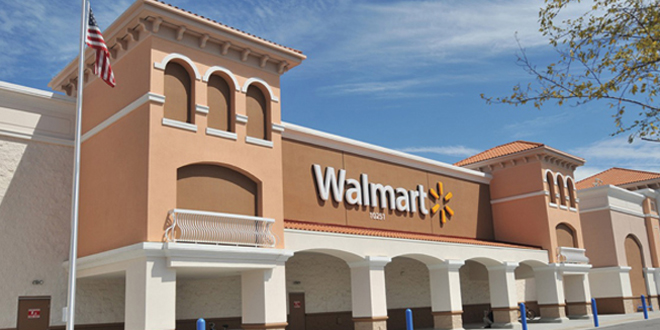 Wal-Mart Allows Customers to Trade in Gift Cards From Other Stores Such as Lowe’s, Home Depot

As customers head out to make purchases with gift cards this holiday season, Wal-Mart is encouraging shoppers to trade gift cards from other stores for Wal-Mart cards instead.

The retail giant is hosting a promotion to consumers with wallets full of gift card credits from nearly 200 other merchants, according to a Fortune article. Home Depot and Lowe’s gift cards are among those Wal-Mart is accepting.

Wal-Mart will award up to 97 percent of a card’s value in exchange for a Wal-Mart card, the article says.

Renee Changnon is the retail outreach coordinator for NRHA. She meets with retailers in their stores and at industry events and introduces them to the services NRHA provides. Renee previously worked as a member of the NRHA communications team. She earned a degree in visual journalism from Illinois State University, where she served as the features editor for the school newspaper. After college, she implemented marketing and promotions initiatives at Jimmy John’s franchise locations across the country. She enjoys exploring books with her book club, Netflix marathons and hosting goat yoga at her apartment complex. Renee Changnon 317-275-9442 rchangnon@nrha.org
Previous Protecting a Good Customer Experience
Next The Homes Millennials Buy