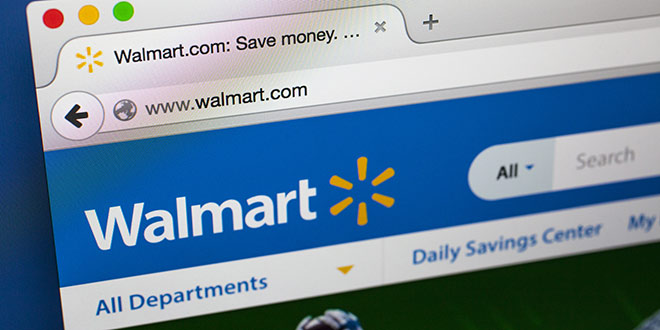 Walmart is making some noticeable company changes with the help of an e-commerce innovator it picked up with the purchase of Jet.com.

The innovator is Marc Lore, founder of Jet.com—the online retailer Walmart bought for about $3 billion in 2016.

Lore’s ideas have shaped new policies at Walmart, such as the product discounts the retail giant is now offering to shoppers who choose to order select products online and pick them up in stores rather than getting them shipped, CNBC reports.

As part of acquiring Jet.com, Walmart hired Lore as president and CEO of Walmart’s e-commerce division, which manages both Walmart.com and Jet.com, according to Walmart. The two websites function separately.

Lore’s buy online, pick up in store plan is currently available for 10,000 of Walmart’s online-only products, but the retailer is expected to expand that offering to more than 1 million items in June, CNBC says.

Moody’s analyst Charlie O’Shea tells CNBC that Walmart isn’t focusing on maintaining the same profit margins with this new policy. Instead, the retailer is looking for ways to pass savings to customers and encourage them to buy more products, he says.

Lore and Jet.com are giving Walmart an innovative boost, O’Shea says in the CNBC article.

“Jet is in a lot of ways Wal-Mart discovering fire for a bricks-and-mortar retailer,” he says. “We’re starting to see [it] really start to roll.”

The incentive for customers to buy online and pick up in store is just one of Lore’s ideas influencing Walmart. Under Lore’s leadership, the retailer also eliminated ShippingPass, a shipping program similar to Amazon Prime, which offers free product shipping as a benefit to paying subscribers.

Walmart chose, instead, to decrease the minimum purchase amount it required for shoppers to get free shipping on products bought on Walmart.com, USA Today reports.

Melanie is the managing editor for Hardware Retailing magazine. She worked in central Pennsylvania for several years after college and returned to the Hoosier State in late 2016 to join the NRHA team. In her spare time, she enjoys testing new recipes and watching online makeup tutorials. She and her husband are raising their son and two fur children in Indianapolis.
Previous Sears Replaces CFO, Cuts More Costs
Next US Lumberyards Expected New Tariff, ‘Domino Effect’ on Prices 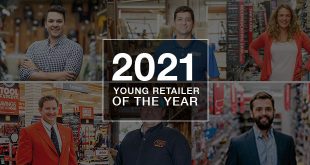 Nominations Open for 2021 Retailer of the Year 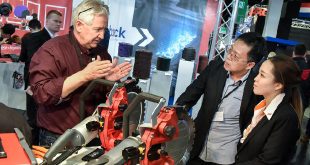 2021 International Hardware Fair Has Been Canceled 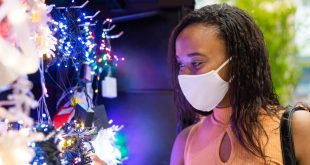 The traditionally busy shopping season from Thanksgiving Day in the U.S. to Cyber Monday has …